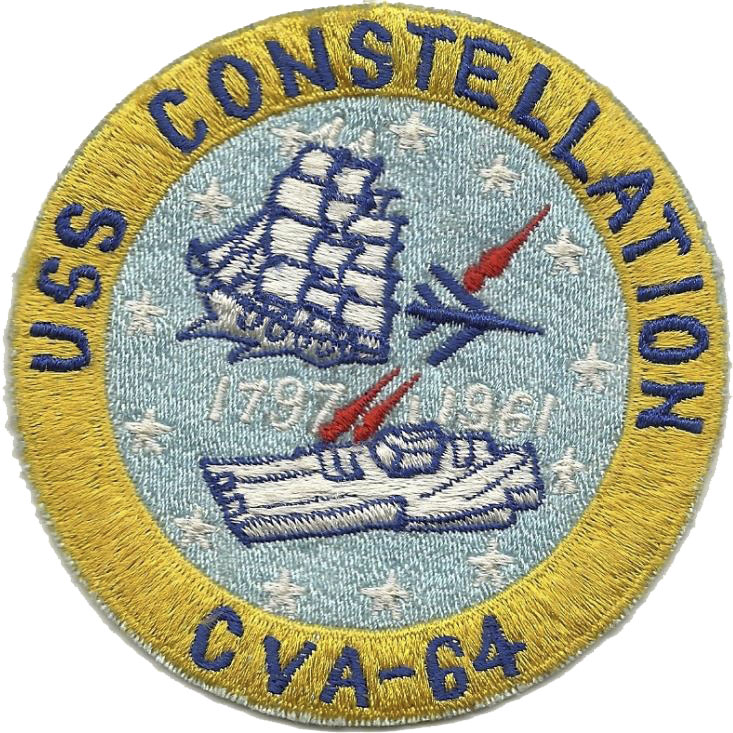 “I was at Kroger’s Service Center wearing my Navy hat,” Richard Starkey, of Orange, said. “I saw a gentleman in a motorized chair wearing a Navy hat and we got to talking.”

The two served on the USS Constellation CVA-64 at the same time in 1962.

“What are the chances we would run into each other,” Starkey said.

In the excitement, Starkey neglected to get the fellow sailor’s contact information so the two could stay in touch.

Starkey served as 2nd Aviation Mate and recalls the other man served 20 years in the U.S. Navy.

“We were involved in sea trials,” Starkey said of his time on the ship. “We did fore drills, atomic bomb scares and drills. You name it, we did it.”

The information may be sent to dawn.burleigh@orangeleader.com