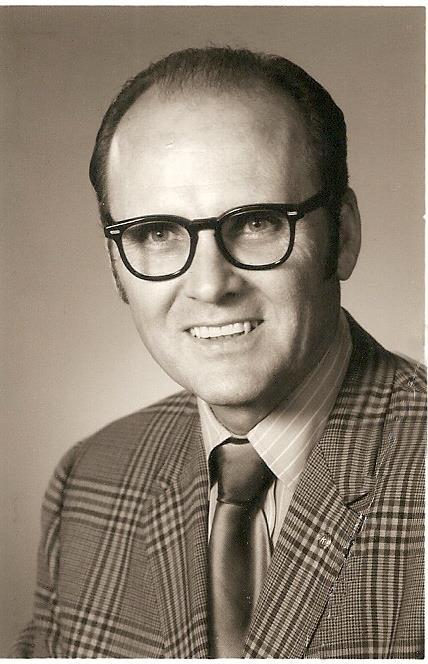 Dr. Herman Leslie Rudeseal of Orange, TX, died March 19, 2016, in Hemphill, TX, at the Hemphill Care Center.  He was a month shy of his 95th birthday.

Born April 13, 1921 in Lewis, Louisiana, to Frank Herman and Mabel Miller Rudeseal, he grew up in Vivian, Louisiana. There he met and married his wife of nearly 76 years, Clydelle Cook Rudeseal. Together they had six children.

A veteran of WWII, Herman served as a Sergeant Major in the US Army Military Police Corps in the Pacific.  After returning home from the war, he attended Palmer College of Chiropractic in Davenport, Iowa. Upon graduation in 1948, he moved his family to Orange and opened the Rudeseal Chiropractic Clinic where he practiced until retiring at age 78.

Herman enjoyed involvement in professional and civic organizations, serving on boards, committees, and in leadership roles throughout his life. A charter member of the American Chiropractic Association, he served in various capacities in the Texas Chiropractic Association including president, secretary, and board member. Civically, he actively participated as president and lieutenant governor of the Kiwanis Club. In the early 1950s, Herman was the recipient of the Jaycees Distinguished Service Award as Outstanding Young Man of Orange County. In addition he chaired and served on boards and committees, such as Campfire Girls, Boy Scouts, Chamber of Commerce, Salvation Army, Orange City Parks and Recreation, United Fund, Lamar University-Orange fund drive, Juvenile Rehabilitation Committee and many more.

After cremation, a private memorial will be held for family and close friends.

The family thanks the Hemphill Care Center for their kindness and their compassionate care.

A guess book may be signed online.  www.starrfuneralhome.com

Silvia MacRobert, 84, passed away Friday, March 18, 2016 in Orange, Texas. Silvia was preceded in death by her husband,... read more