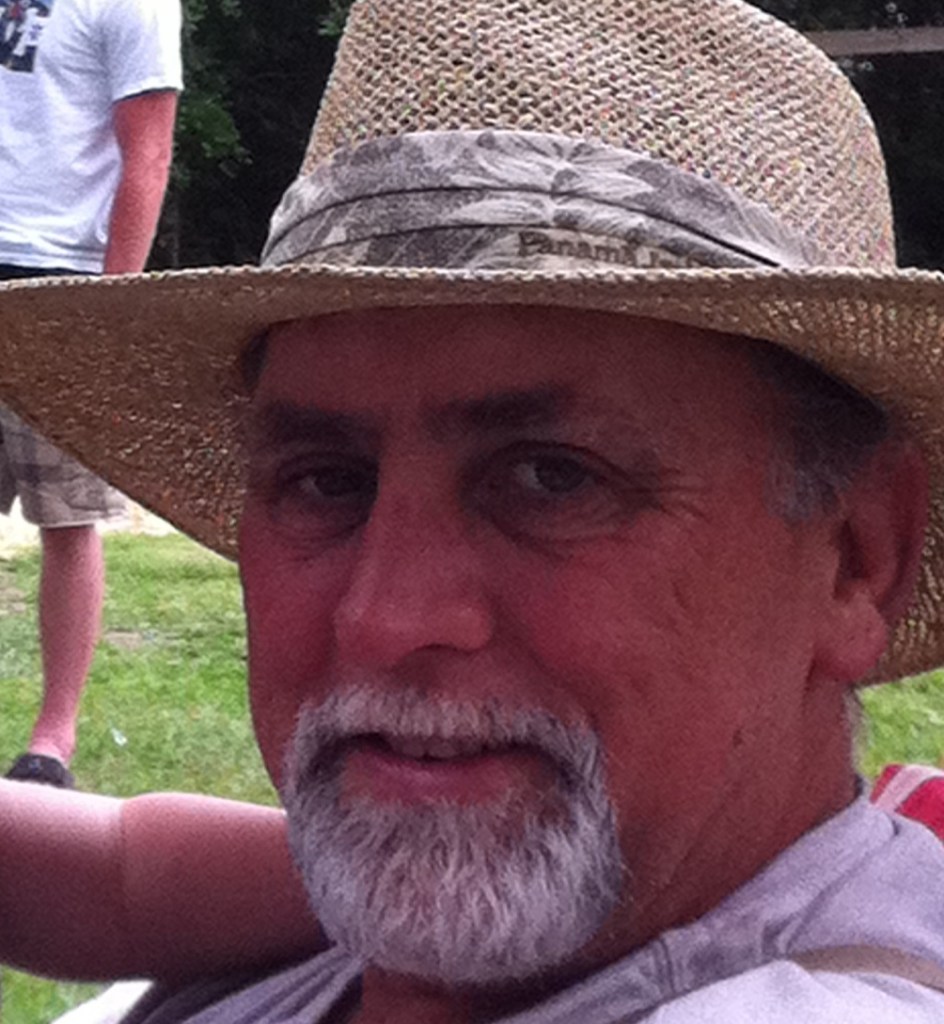 Terry Paul Harvey
Terry Paul Harvey, 61, of Orange, passed away on Friday morning, March 4, 2016 at his home.
A memorial service will be at 2:00 p.m., Sunday, March 6, 2016, at Claybar Funeral Home in Bridge City. Officiating will be Brother David Milner of Calvary Baptist Church in West Orange.
Born in Kinder, LA on January 28, 1955, he was the son of Gordan Donald Harvey and Drucilla Marie (Chapman) Harvey. He was a 1973 graduate of Bridge City and served honorably in the United States Airforce. He did retail merchandising for PL Marketing and was a process manager for Lion Elastomers, formerly known as Ameripol Synpol.
He was preceded in death by his parents and his brothers, Mike Harvey and Howard Harvey.
He is survived by his daughters, Deanna Harrell and husband, John of Lumberton and Pamela Nash and husband, Joel of Tyler; longtime companion, Sherrie Harvey; 3 grandchildren, Colby Harrell, Hunter Nash, and Zoey Nash; brother, Robert Harvey and sister, Donna Self.