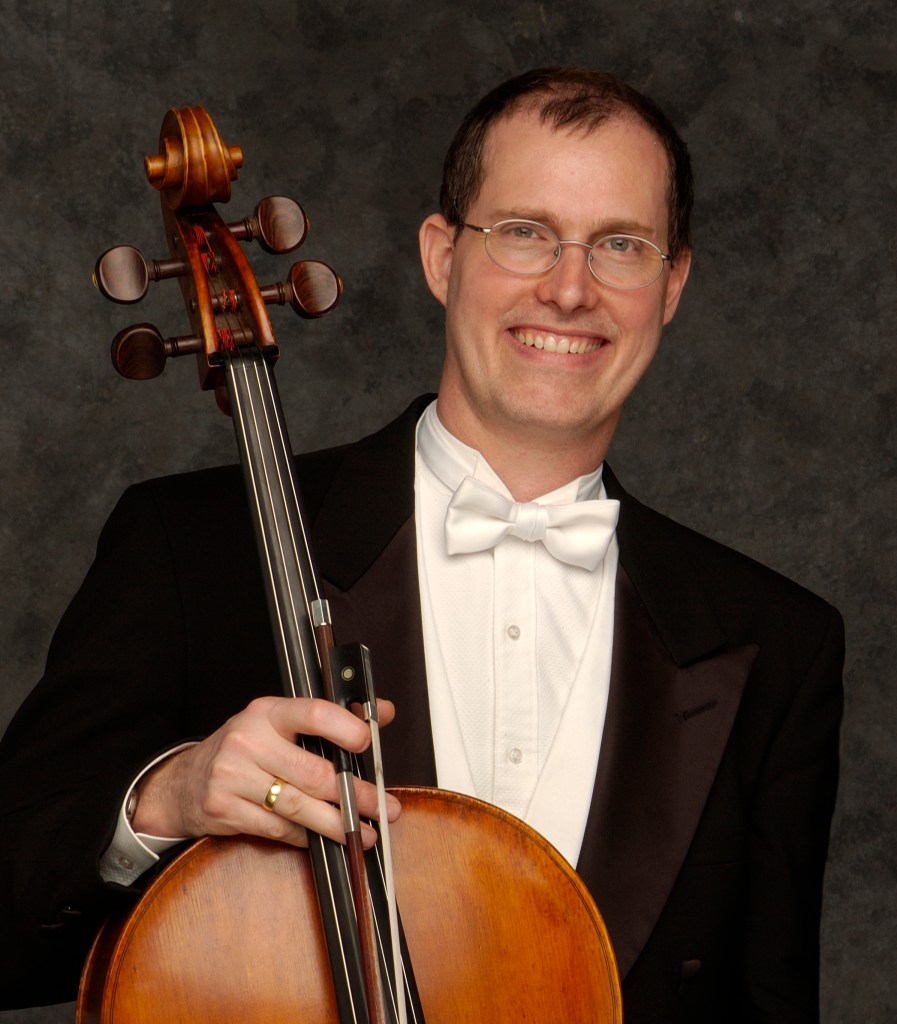 “I am pleased that Mr. Adkins has selected Lamar University as a performance venue during his tour of Texas universities,” said Kurt Gilman, chair of the Mary Morgan Moore Department of Music. “He will perform a wide variety of styles in a very impressive and challenging program of cello works. This recital will be a real treat for classical music lovers.”

Adkins received his musical training at the University of North Texas and at Yale University, where he studied with the distinguished pedagogue Aldo Parisot. During his tenure at Yale, Adkins held the position of principal cellist with the New Haven Symphony. Upon receiving his Master of Music degree, he assumed the duties of assistant principal cellist with the Denver Symphony. In 1987, he returned to the Dallas Symphony to occupy the chair once held by his former teacher, Lev Aronson.

In addition to his duties with the Dallas Symphony, Adkins serves on the faculty of Southern Methodist University and the University of North Texas. He remains an active recitalist and chamber musician. A member of a large musical family, he has, with six of his brothers and sisters, formed the Adkins String Ensemble, whose performances were praised by the Dallas Morning News as among the ten best concerts of the year.

This recital is supported by a generous grant from the Dallas Symphony Principal Grants Foundation. For more information, contact the Mary Morgan Moore Department of Music at(409) 880-8144 or visit lamar.edu/music.