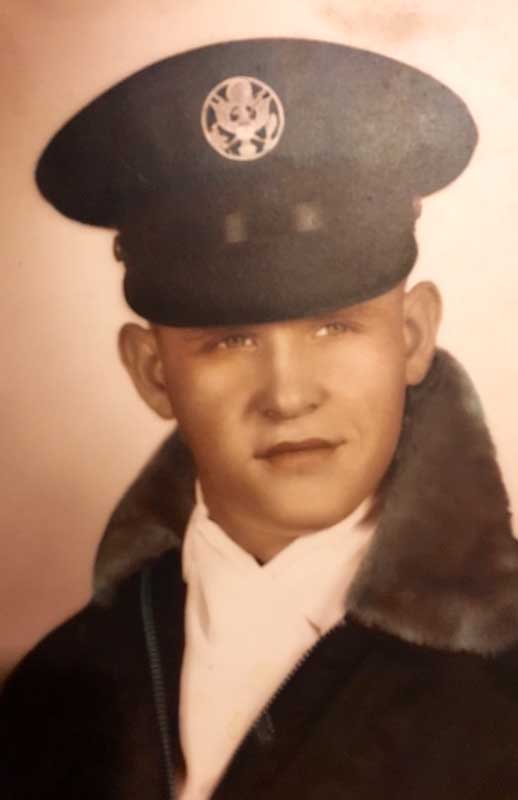 Mickey Hughes, 72 of Mauriceville, Texas passed away on Saturday, February 27, 2016 at St. Elizabeth Hospital in Beaumont, Texas after a short illness.
Mickey is survived by his wife of 55 years, Pat Hughes of Mauriceville, TX. He is also survived by his two sons; Paul Hughes and Mark Hughes both of Mauriceville, TX. Grandchildren; Brianna McKee and Stan Kyle. One great grandchild, Hudson Kyle. Mickey is also survived by one brother, Carl “Butch” Hughes of New Boston and one sister Jean LeDeaux of Orange, TX as well as numerous nieces and nephews.
Mickey is preceded in death by his parents, Paul and Edna Hughes and a sister Ruth Boudreaux.
Mickey retired from Inland Orange and was honorably discharged from the United States Air Force after 4 years of service. He was a member of the First Baptist Church of Mauriceville, Texas,
Visitation will be from 5:00 to 8:00 PM on Monday, February 29, 2016 at Dorman Funeral Home. Funeral services will be at 2:00 PM on Tuesday, March 1, 2016 at Dorman Funeral Home Chapel with Bro. Bo Owens and Rev. Kevin Brown officiating. Interment will follow at Antioch Cemetery.
In lieu of flowers memorials may be made to the First Baptist Church of Mauriceville, Texas.