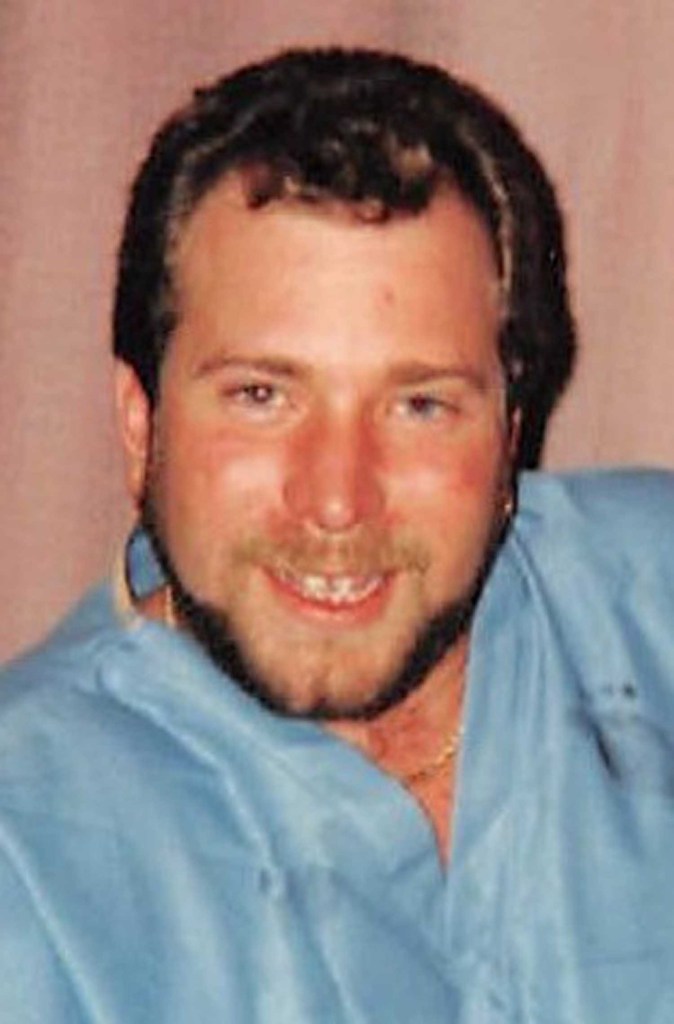 Roy Arthur Allen
Roy Arthur Allen, 51, of Bridge City, Texas, passed away on February 25, 2016.
A graveside service and entombment will be held at 2:00 p.m., Wednesday, March 2, 2016, at Hillcrest Memorial Gardens in Orange.
Born in Fort Lewis, Washington, on November 30, 1964, he was the son of Robert Arthur Burgess Allen and Dagmar L. (Moritz) Allen. Roy enjoyed raising his purebred German Shepherds, and collecting mint coins. He loved to cook, and he loved to laugh and joke with friends and family. He was a great father, brother, and friend. He was a kindhearted man and will be deeply missed.
He was preceded in death by his parents.
He is survived by his son, Devin Allen, of Orangefield; sister, Angie Hall and husband Britt, of Forney; brother, Anthony Allen, of Bridge City; nieces and nephews, Robert Hall and wife Antonette, Brittany Buttram and husband Nick, and David Hall; and his great-nieces and great-nephews, Emilia and Levi Hall and Sean and Duncan Buttram.