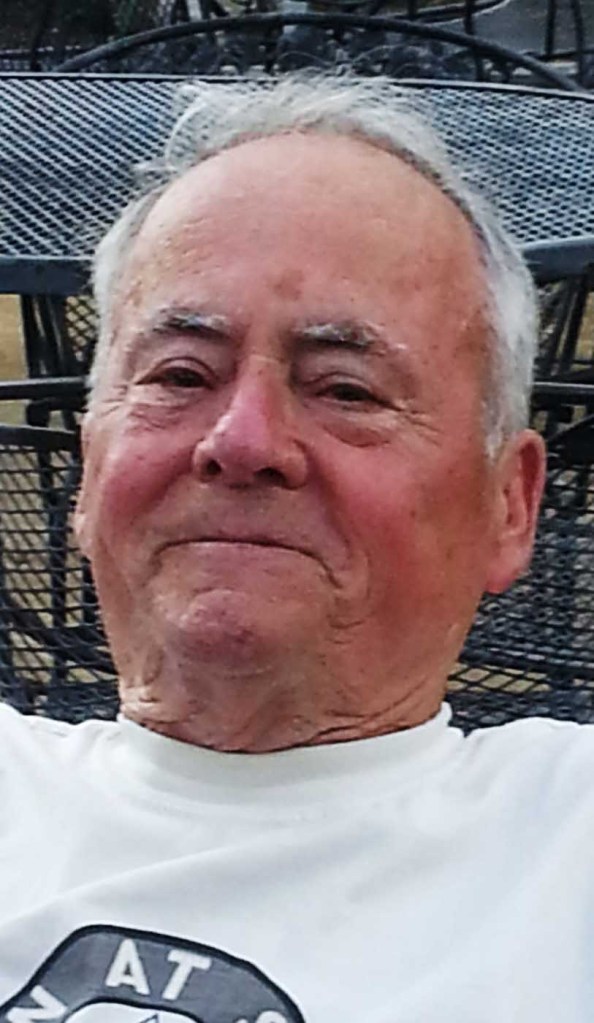 Roddy Carroll Tolar, of Orange, passed away on Tuesday, February 23, 2016 at his home, at the age of 77.
Roddy was born on May 28, 1938 in Stanford, Texas to parents Doris (Sayer) and Homer Tolar. He had lived in the Orange area for 72 years, prior in Stanford, and was of the Baptist faith. He had worked for Fluor-Daniels for many years as a general superintendent of construction. Roddy enjoyed golfing, fishing, hunting, BBQ-ing and smoking meats. He was also an avid reader and loved gardening, in particular his orchids; he also enjoyed spending time and chatting with his parrot, Buster. Roddy was a loving husband, father, brother, uncle and friend; who loved spending time with his family and will be dearly missed.
He was preceded in death by his parents, Doris and Homer Tolar; daughter, Roddie Crystal; son, Roddy Carroll Tolar II; brothers James  Jimmy  Tolar, Robin Tolar, Gary Joe Tolar.
Those who will cherish his memory most are his wife of 59 Ω years, Phyllis (Fernandez) Tolar; daughters, Terri Tolar Humphrey and husband, Edward of Kaneohe, HI, and Roxanne Tolar Tuter and husband, Joe of Mauriceville, TX; sisters Jan Tolar Modisette and husband, Robert of Bullard, TX, Gay Tolar of Hilo, HI, Kitti Tolar of Austin, TX, and Bonni Tolar Parker and husband, Reed of Austin, TX; sisters-in-law Carol Tolar of Houston, TX and Marivic Tolar of McAllen, TX; brother, Richard Tolar and wife, Dee of Bastrop, TX; grandchildren, Edward Phillip Humphrey IV, Gerald John Tofanelli III, and Robin David Tolar; with one great granddaughter on the way, Madison.
A gathering of family and friends will begin on Friday, February 26, 2016 from 5pm to 9pm in the chapel of Dorman Funeral Home, and again on Saturday, February 27, 2016 at 10am to 11am with the funeral services beginning immediately after. Officiating will be Reverend Robert Modisette from Faith Memorial Baptist Church in Jacksonville, TX. Cremation will follow after the funeral services. Funeral arrangements were entrusted to Dorman Funeral Home.
Honoring Roddy as pallbearers are John Pavich, Bill Dawson, David Sonnier, Robert Welton, and Brent Mathis.
Condolences may be expressed for the family at http://www.dormanfuneralhome.com./