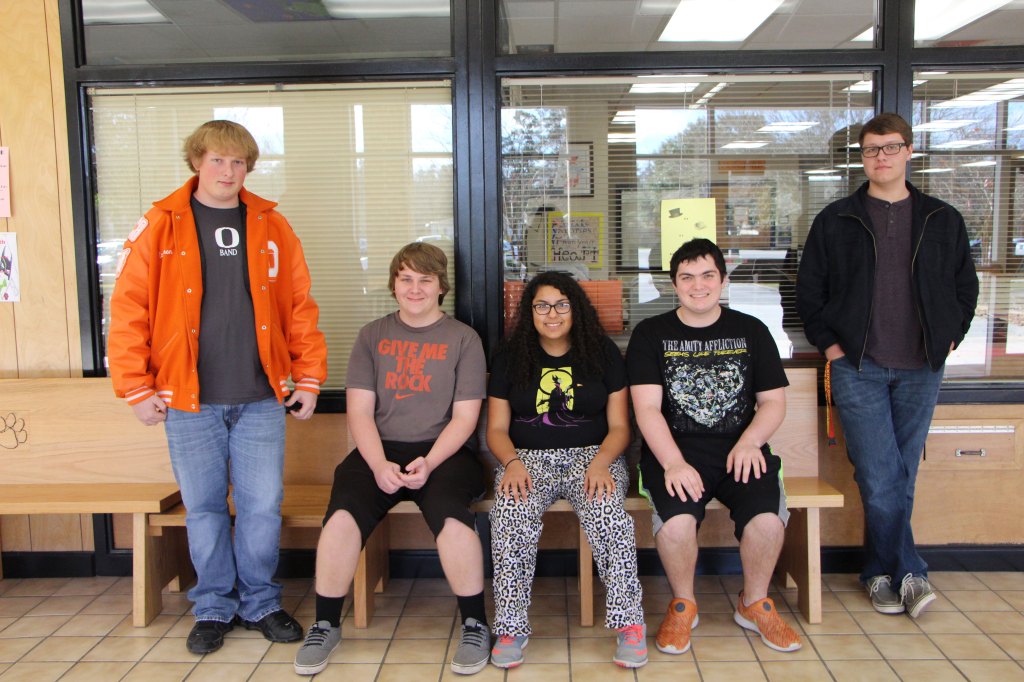 Friday February 5th, several band students attended the region UIL Solo & Ensemble contest. This contest is an individual event in which the students learn the students chose a solo or ensemble from the state prescribed list. There are three classifications of difficulty for these solos.  Class 3 solos bring a bronze medal, class 2 brings a silver medal, and class 1 brings a gold medal. The students learn the solo with little help from the directors. Five students returned home with medals.

Students who learn a class 1 solo, perform it memorized, and receive a medal advance to state. Two students will be advancing to state.