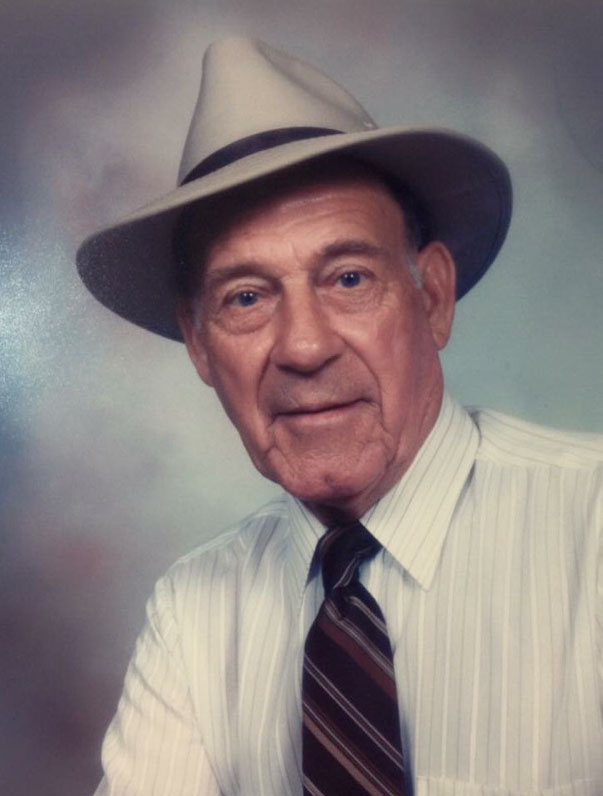 Funeral services will be held at 10:00am, Monday, February 8, 2016, at Claybar Funeral Home in Orange. Officiating will be Reverend W. W. Smith. Burial will follow at Hillcrest Memorial Gardens in Orange.

Visitation will be from 5:00pm-9:00pm, Sunday, at Claybar Funeral Home in Orange.

Born in Abbeville, Louisiana, on August 22, 1926, he was the son of Ferdinand Duhon and Alice (Chantian) Duhon. Alton was adored by his wife, grandchildren, family and friends.

He was preceded in death by his son, Ronald Duhon; and his grandson, Christopher Pinder.