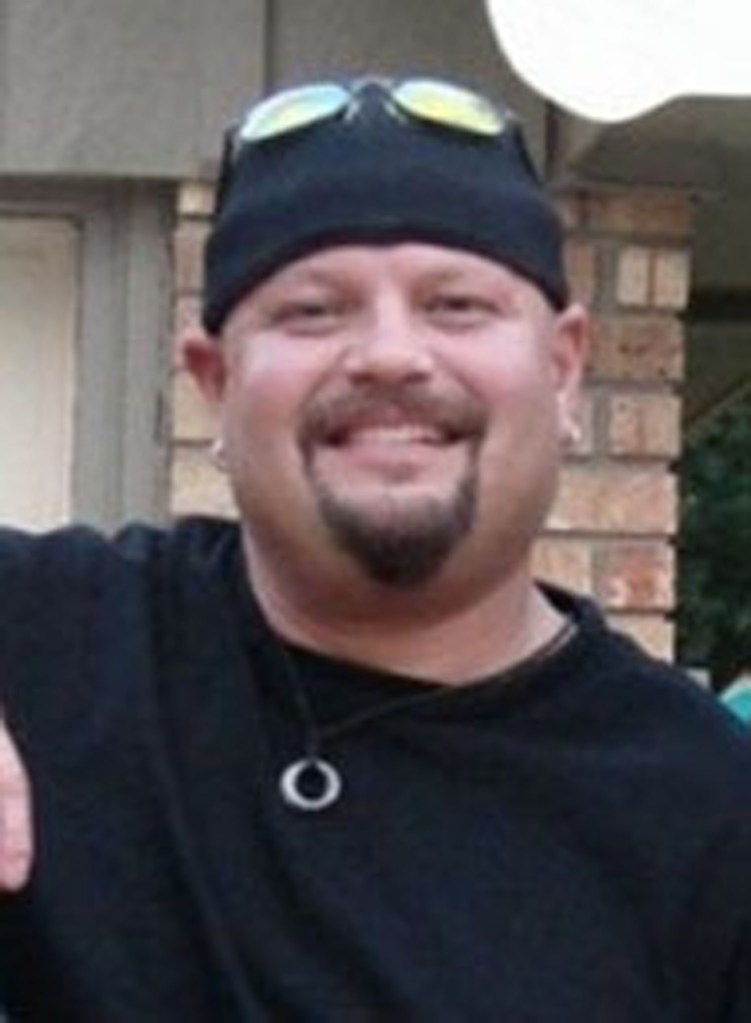 Funeral services will be held at 2:00pm, Saturday, February 6, 2016, at Claybar Funeral Home in Orange. Officiating will be Sister Liz Windham. Military honors will follow at Hillcrest Memorial Gardens in Orange.

Visitation will be from 5:00pm-9:00pm, Friday, at Claybar Funeral Home in Orange.

Born in Orange, Texas, on May 29, 1968, he was the son of Luther Clifford Hendrix and Susie Mae McCarver Hennigan. He was a process operator at Entergy and served in the United States Army. Scrap was a member of the American Legion and an avid sports fan.

He was preceded in death by his father, Luther Clifford Hendrix; son, Joel Edward Hendrix; and brother, Eddie Hendrix.