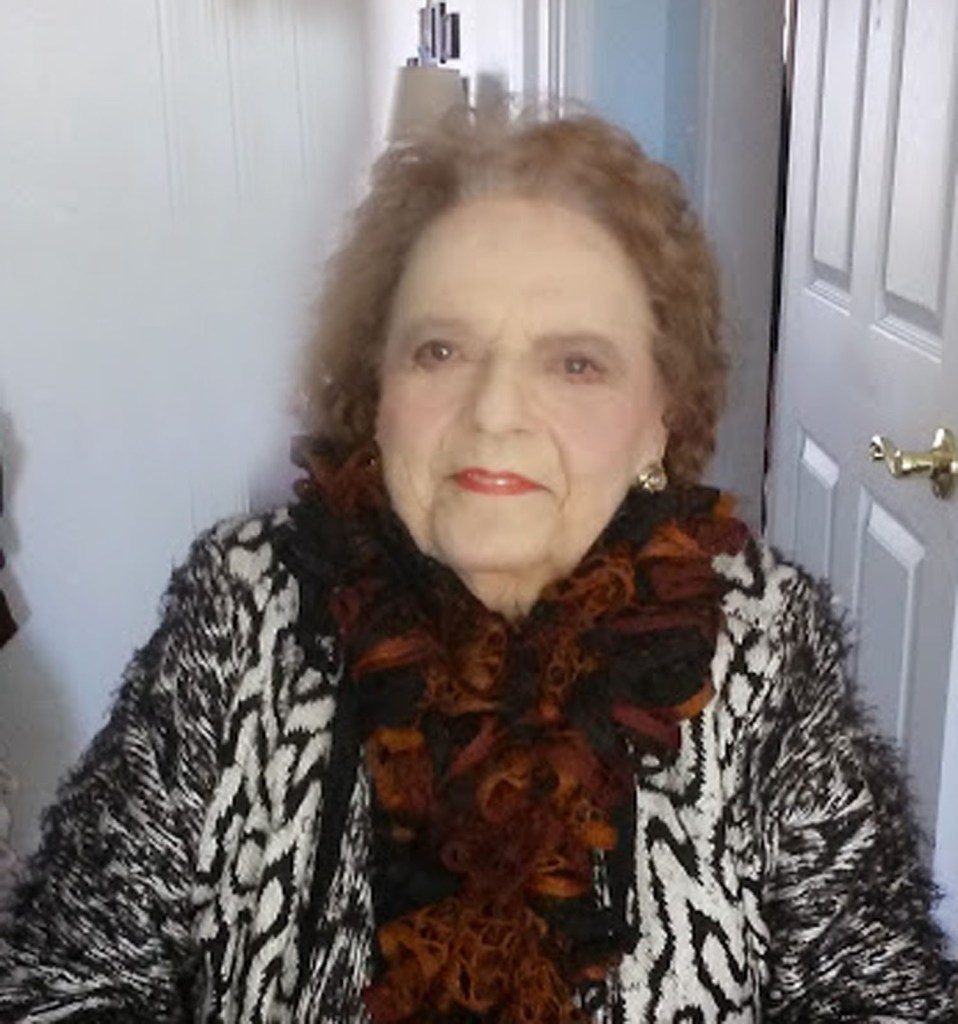 Born in Parkersberg, West Virginia, on July 5, 1921, she was the daughter of William H. Heermans and Nell Wells Heermans. She received her Bachelor’s Degree in Physical Education from the University of West Virginia in 1943. Elizabeth (Betty) and Ray moved to Orange in 1946 where Ray began his 35 year career with DuPont. She resided in Orange until she moved to Collier Park Assisted Living in Beaumont and she later moved to Pearland, Texas. She was a kind and generous woman who gave her family a wonderful life and many memories to cherish.

She was preceded in death by her parents; her husband, Ray Carnelly; 3 brothers; 3 sisters; and a granddaughter.

For over 40 years she was a member of St. Paul Episcopal Church at 141 W. Park Avenue, Orange, TX 77630, in lieu of flowers the family wishes contributions be made to the church.

A memorial service will be held at St. Paul’s Episcopal Church at a future date.