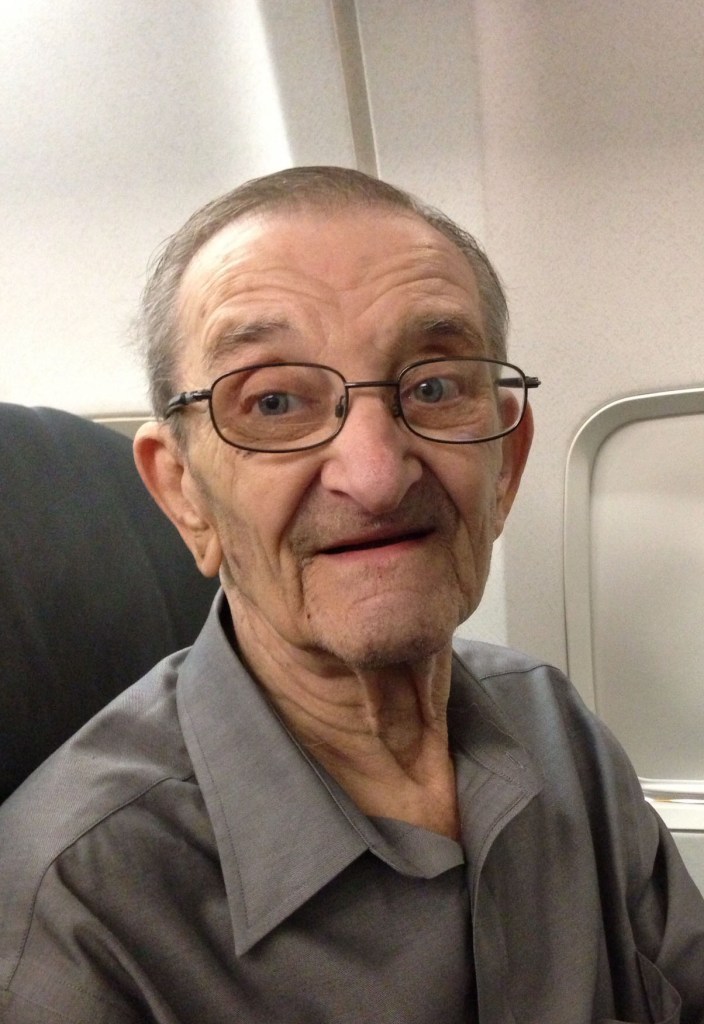 Roy Price, 87, of Bryan, passed away Tuesday, January 5, 2016 in Bryan, Texas. A time for family to receive friends will be held from 10:30 a.m. until 12:00 p.m. noon on Thursday, January 14, 2016 at Bethel Lutheran Church in Bryan. Funeral services celebrating his life will begin at 2 p.m. at the church. Entombment will follow at Restever Memorial Park Cemetery in Bryan.

Royston George Price was born February 17, 1928, in Pontypridd, Wales, son of George and Lillian Price. He was preceded in death by his sisters, Gwen Meredith, Ethel Towns, Mary Humphreys, and his parents.

A 37-year resident of Bridge City, Texas, Roy retired as a foreman with A. Schulman Corporation and was a former member of Fraternal Order of Eagles, Sabine Aerie #2523.