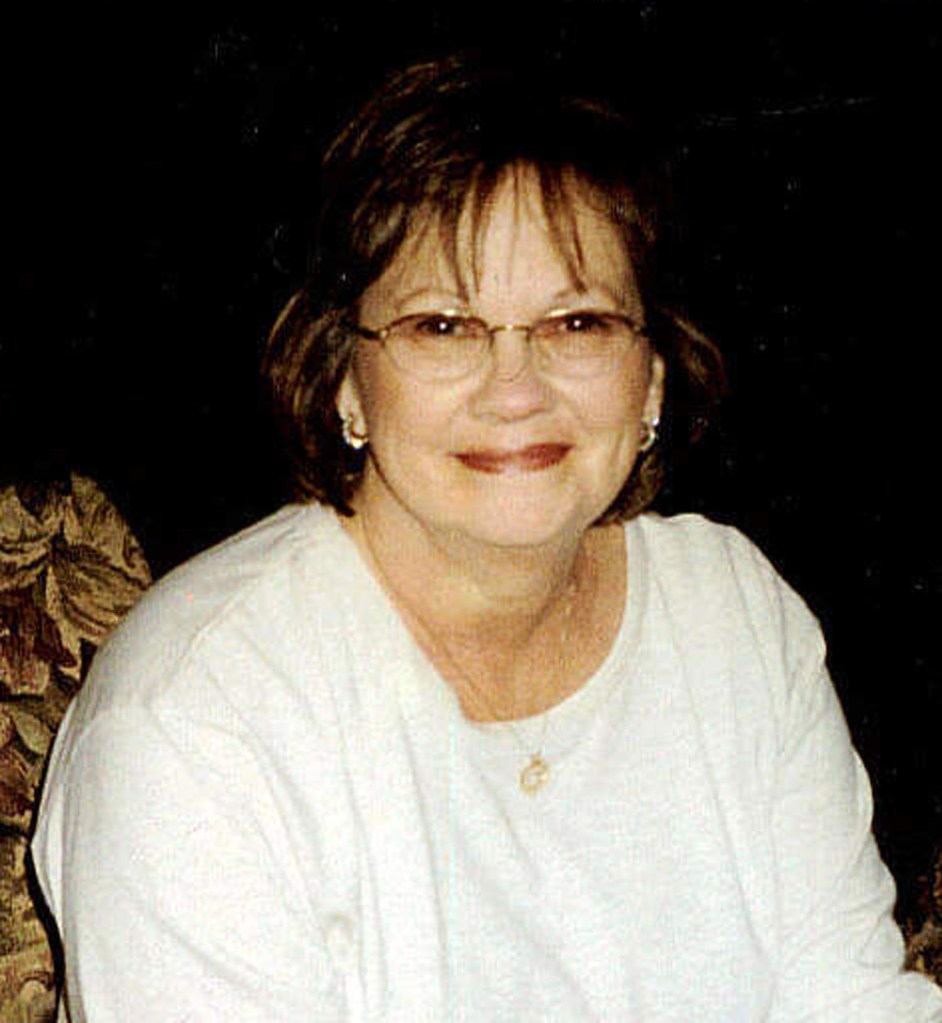 Graveside Services will be held at 12:00 p.m. Wednesday, Jan. 13, at Hillcrest Cemetery in Bridge City under the direction of Adams EE Stringer Funeral Home in Kirbyville.  Visitation will be from 4:00 – 8:00 pm Tuesday at the funeral home.

She was a resident of Bronson for 23 years and previously Little Cypress.

She is preceded in death by her daughter, Robin Williams.