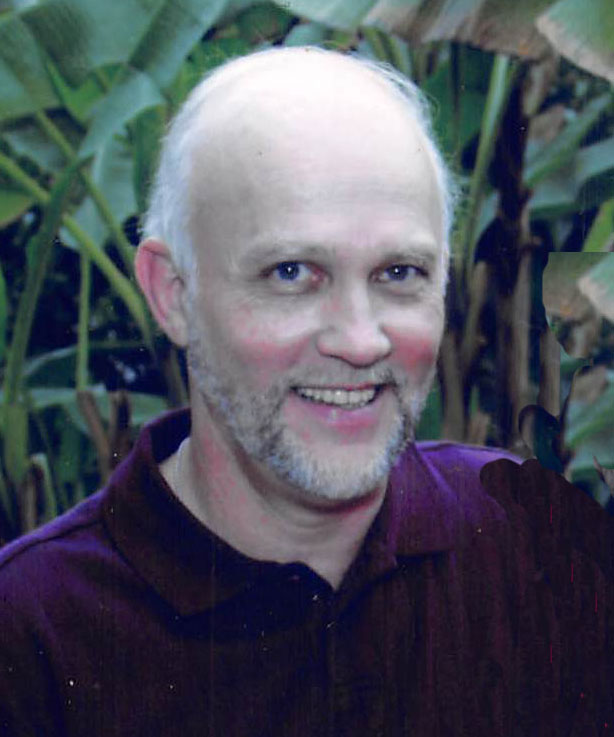 Funeral services will be held at 2:00pm, Thursday, January 7, 2016, at Claybar Funeral Home in Orange. Officiating will be Pastor Stephen Samuel, of Cathedral in the Pines, in Beaumont, Texas. Burial will follow at Hillcrest Memorial Gardens in Orange.

Born in Orange, Texas, on February 21, 1955, he was the son of Thomas Edward Wiegand and Anolia (Konarek) Wiegand. Donald was a member of Living Word Church where he played the drums for the praise and worship band.

He was preceded in death by his parents; and his wife, Dorothy Hughes Wiegand.

He is survived by his children, Derek and Jessica Wiegand, of Bridge City, Texas and DeAnn and Joseph Samuel, of Lafayette, Louisiana; grandchildren, Jadyn and Jacilyn Wiegand, of Bridge City, and Elijah, Rebekah, and Hannah Samuel, of Lafayette; siblings, Dorothy Mosley and husband, Al , Daniel Wiegand and wife, Dean, and Dwayne Wiegand and wife, Robin; his step-mother, Gwynne Wiegand, of Woodville; and numerous nieces and nephews.