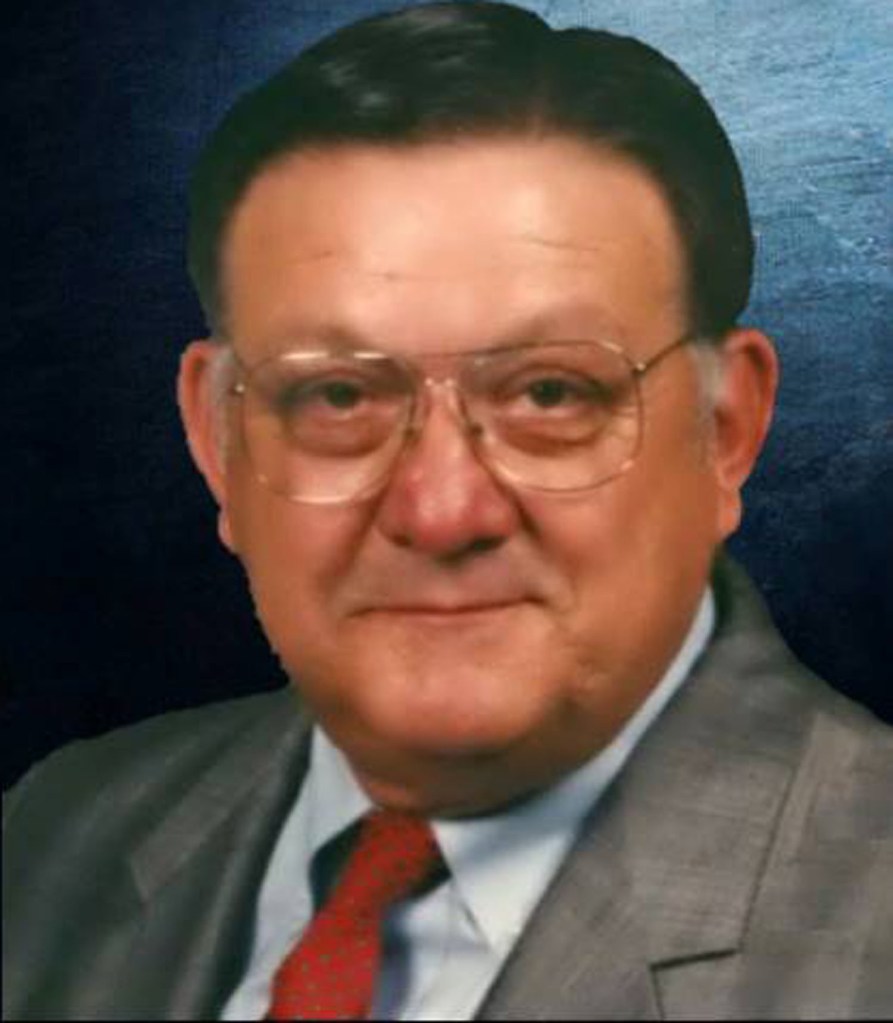 Harry Matthew Fontenot, Jr  81, of Nederland died, Thursday, December 17, 2015 at the Medical Center of Southeast Texas in Port Arthur.  A mass of Christian Burial will be held at 2:00 p.m. Tuesday, December 22, 2015 at St. Charles Borromeo Catholic Church in Nederland with Father Joseph Daleo officiating.  Interment will follow at Memory Gardens of Jefferson County Under the direction of Melancon’s Funeral Home in Nederland.  A gathering of the family and friends will be at Melancon’s Funeral Home, 1605 Ave. H in Nederland, from 5-8 p.m. on Monday, December 21, 2015.  A rosary will be Recited at 12:30 p.m. Tuesday, at Melancon’s prior to the funeral.  Serving as Pall bearers will be Brent Waguespack, Brian Waguespack, Michael Christopher Cascio, Trent McGee, Robert  Mills, and Shane Mabrey.

Harry was born on February 25, 1934 in Beaumont, TX to Harrison and Mattie Darbonne Fontenot.  He graduated from St.Anthony’s High School in 1953 where he served as an altar boy and was a stand out in baseball and football.  He was named the most valuable high school football player in 1952 by the Beaumont Enterprise.  He attended Wharton Junior College and Northwestern University on football and baseball scholarships and received his Bachelor’s Degree in history in 1957.  He later went on to receive a Master Degree from McNeese University. Harry served in the United States Army from 1957-1959.  His first coaching job came in 1960 at St. Mary’s Catholic High School in Orange.  He is attributed with not only building the entire sports program but the stadium as well.  In 1961 , he married Mary Bonita Blanda who was also teaching at St.Mary’s.  They were together for 54 years until her death in July of 2015.  In 1965, Harry took a coaching job in Nederland and coached his beloved Bulldogs until 1979.  He then ran the driver’s education program until his retirement in 1993.

Harry is preceded in death by his parents, his wife Mary, his sister Ethel Trahan and brother, David Fontenot.

Harry is survived by his son Harry Fontenot III; son Louis Fontenot and wife Alicia; and daughter Anne Marie Singleton, all of Nederland.  Five grandchildren;  Mattie Fontenot and Sadie Fontenot; Trent McGee; Grace Singleton and Drake Singleton; one great-granddaughter, Arianna Mabrey.  Brother, Ronnie Fontenot and wife Phyllis of Bryan; sister, Sandra Bergeron and husband Tommy of Beaumont; brother-in-law, Louis Trahan of Port Neches; and sister-in-law Barbara Fontenot of Fannett. Sisters-in-law, JoAnn Waguespack and husband Burnell; Louise Cascio and husband Michael; and Christine Mathews all of Orange.  He is also survived by numerous loving nieces and nephews. Throughout his life he enjoyed hunting and fishing and found peace in the outdoors especially at Crystal Beach and in the Texas Hill Country.  Harry’s life was one of quite dignity, humble strength, respect for tradition, and a love for God, his adoring family and his many lifelong friends.  The family would like to extend their appreciation to his caregiver Pat Gibson.

Details and registry available at Melancons.org