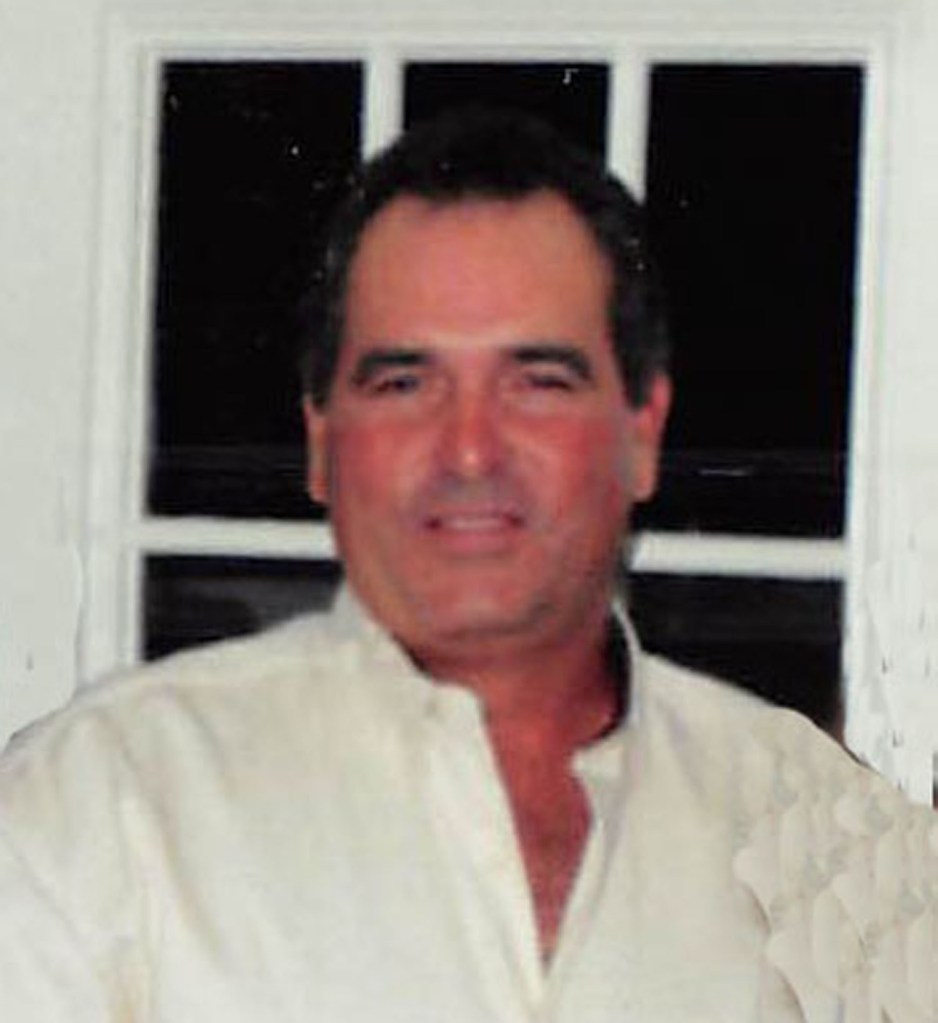 Rosary will be at 7:00pm, Tuesday, at Claybar Funeral Home in Orange

Born in Orange, Texas, on March 16, 1952, DeWitt was the son of Hershel DeWitt Gipson and Dorothy Marie (Mazzola) Gipson. He was in the last graduating class at St. Mary’s High School in 1970, and was an active member at St. Mary Catholic Church. DeWitt went to work with his grandfather in 1977, and started his own business in 1983, Performance Blasting & Coating, fulfilling his dream of owning a successful business to hand down to his sons and grandchildren. He loved spending time with his family and friends. One thing he loved most was bass fishing, his heart will always be at Toledo Bend.

He was preceded in death by his parents.

In lieu of flowers memorial contributions may be made in DeWitt’s name to St. Mary Catholic Church at 912 W Cherry Ave. Orange, Texas 77630.