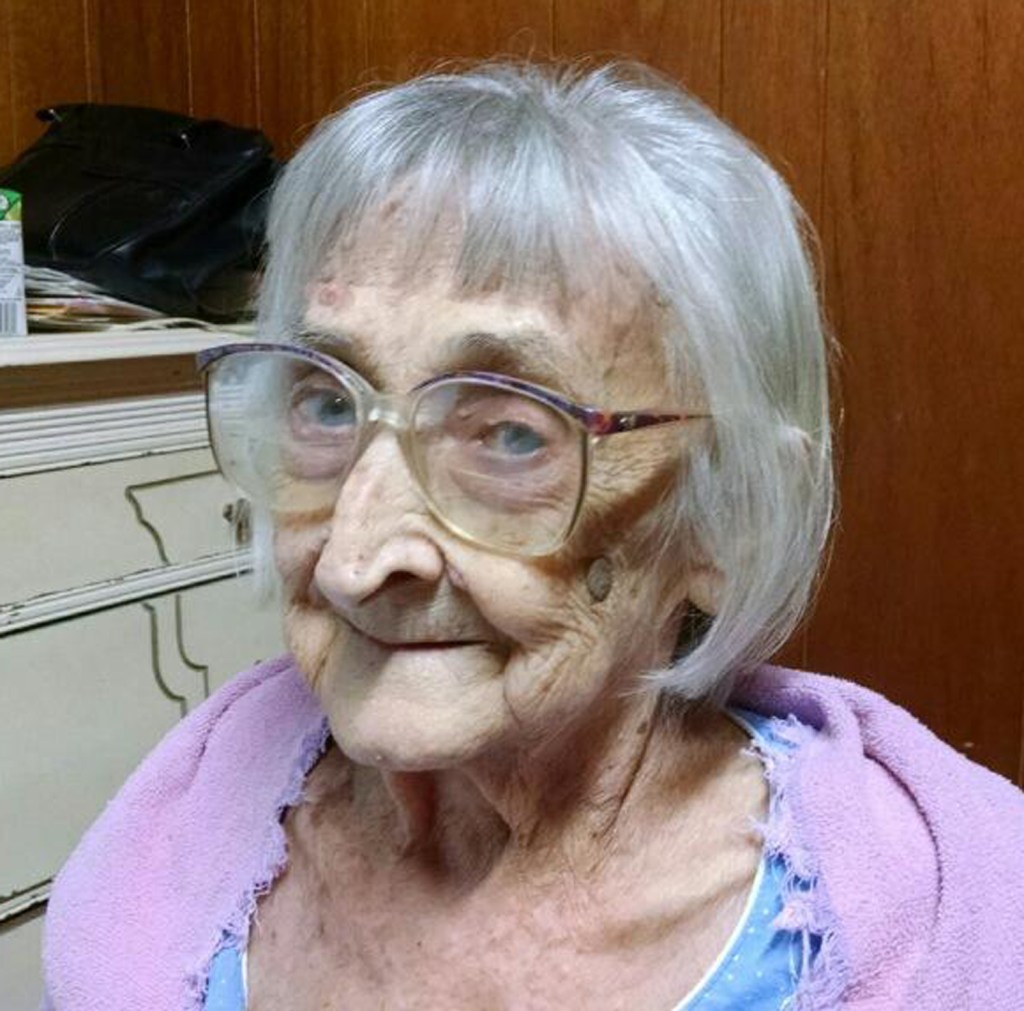 Visitation will be held on Friday from 5:00 p.m. to 9:00 p.m. at Claybar Funeral Home, Bridge City, Texas, and an hour prior to Services at the church.

Lorene Dorothy (Warnasch) Ognoskie was born on May 11, 1929 to John and Emma (Jenke) Warnasch in Paige, Texas.   While in grade school her family moved to Barker, Texas.  She graduated from Addicks High School, Addicks, Texas in 1947.  She married Daniel F Ognoskie on February 8, 1947.  He died on May 31, 2008.  Lorene worked as a telephone PBX operator for many years.

She is predeceased by her parents and husband.

Interment will be at Claybar Memorial Gardens in Bridge City, Texas.

In lieu of flowers memorials may be made to St. Paul Lutheran Church, Groves, Texas.