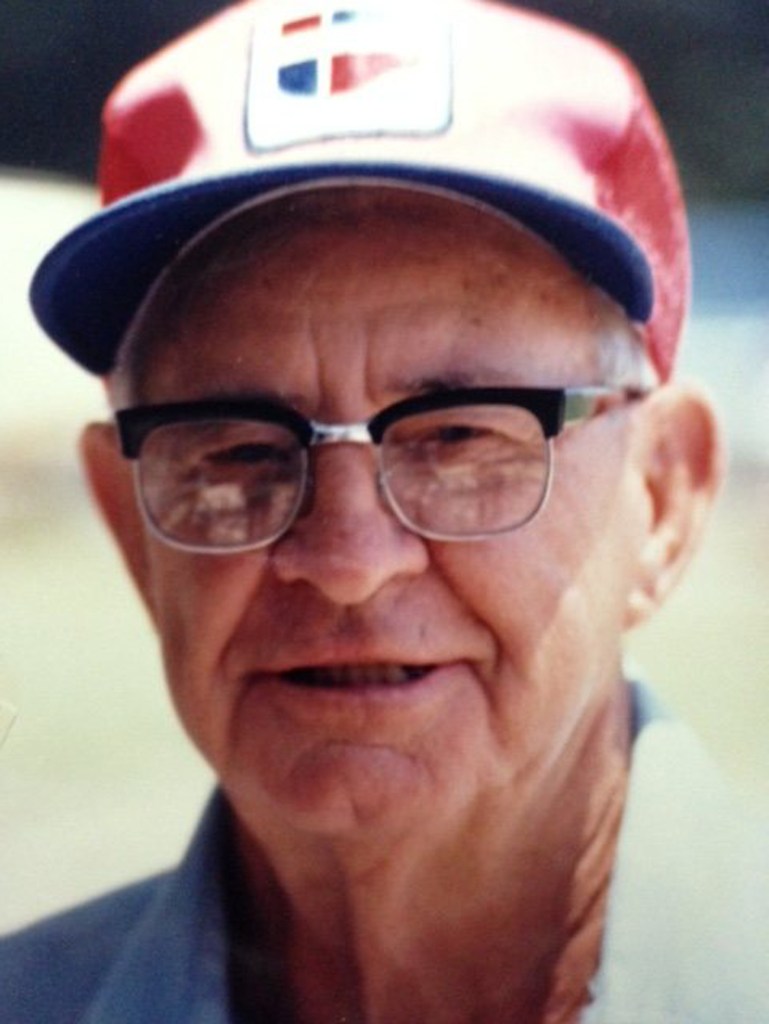 Jay was born on April 20, 1910 in Beaumont, Texas to parents Martha S. (Hensley) and Edward D. Blume. He lived in Orange for 60 plus years until being displaced following Hurricane Ike.  He then moved to Conroe to reside independently and be near family at the Carriage Inn Senior Living Facility. Jay was an active Christian for over 70 years and a member of the North Orange Baptist Church for almost all of that time.  He was ordained as a church deacon in 1948. He enjoyed playing golf, baseball, basketball, going fishing and games, dominos, forty-two and cards.

After high school Jay began work at automobile dealerships in Beaumont. He worked at Consolidated Steel Shipyard in Orange, Texas during World War II and following that he returned to the automobile business for nearly 40 years. During that time he was employed by various automobile dealerships in and around the Golden Triangle; as well as, Houston, Bryan and Conroe. He worked in the capacity of setting up and managing automotive Parts Departments, as Service Manager, and automotive Salesman and Manager.

A funeral service will be held on Friday, December 4, 2015 at 1 pm at Dorman Funeral Home, with a gathering of family and friends from 12 noon until service time. Rev. Rusty Dollar will be officiating. Burial will follow at Orange Forest Lawn in West Orange. Funeral arrangements were entrusted to Dorman Funeral Home. Condolences may be expressed for the family at www.dormanfuneralhome.com.
In lieu of flowers, donations may be made to North Orange Baptist Church or the charity of your choice in the memory of Jay D. Blume Sr.