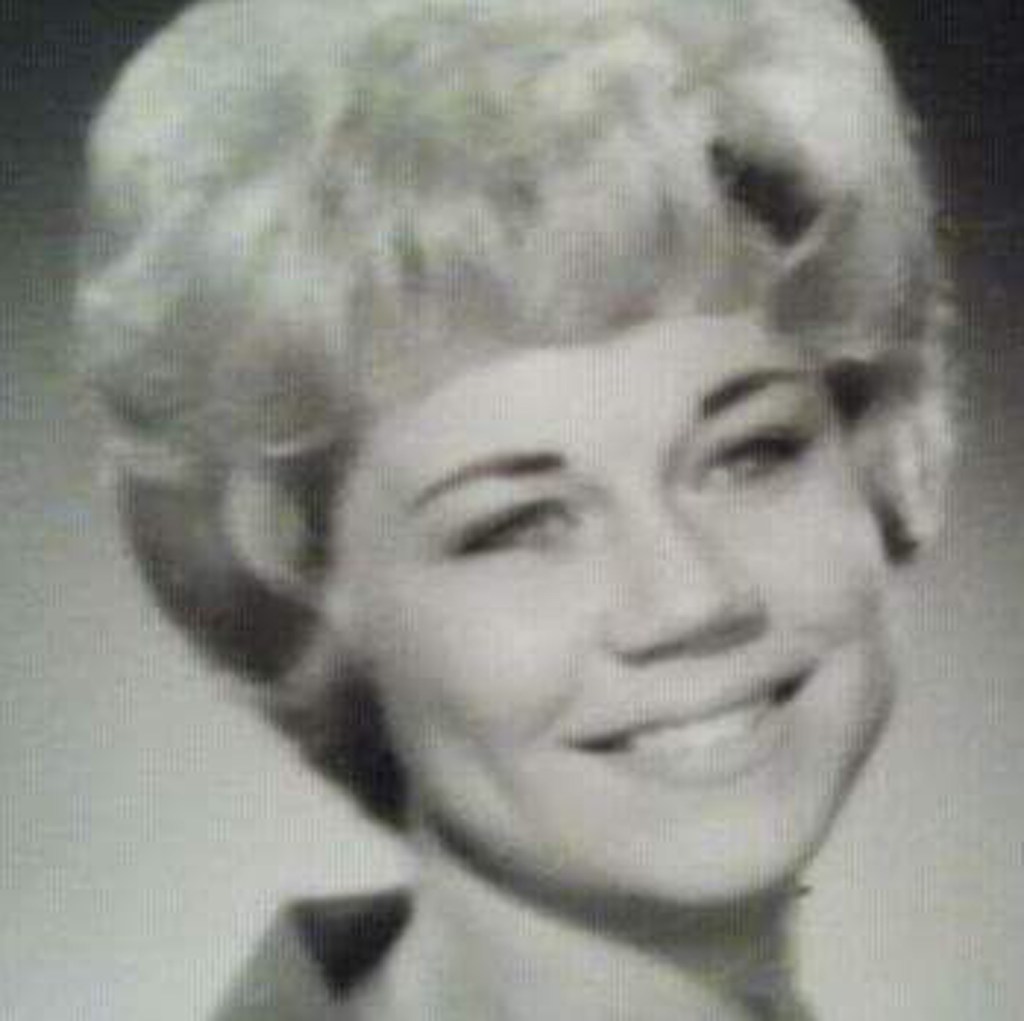 Beverly Pickell Duhon, 68, of Orange passed away on Sunday, November 29, 2015 at Harbor Hospital in Beaumont.

Beverly was born on January 2, 1947 in Sulphur, Louisiana to parents Nolia (Trahan) and Elmer Pickell. She had lived in the Orange area for 23 plus years, prior in Port Arthur and Sulphur, LA. Beverly was a member St. Mary’s Catholic Church. She was a nurse for many years working with Dr. Morbia in Port Arthur, TX and Dr. Darby in Sulphur, LA. She enjoyed going fishing, crocheting and caring for her dog, Sparky. Beverly was a loving person who will be missed dearly and who loved spending time with family.

She was preceded in death by her parents, Elmer and Nolia Pickell

Honoring Beverly as pallbearers will be Antonio Ibarra, Francisco Ibarra, Mitch Robertson, Wayne McDaniel, Dario Ibarra and Edward Ibarra. Condolences may be expressed for the family at www.dormanfuneralhome.com.