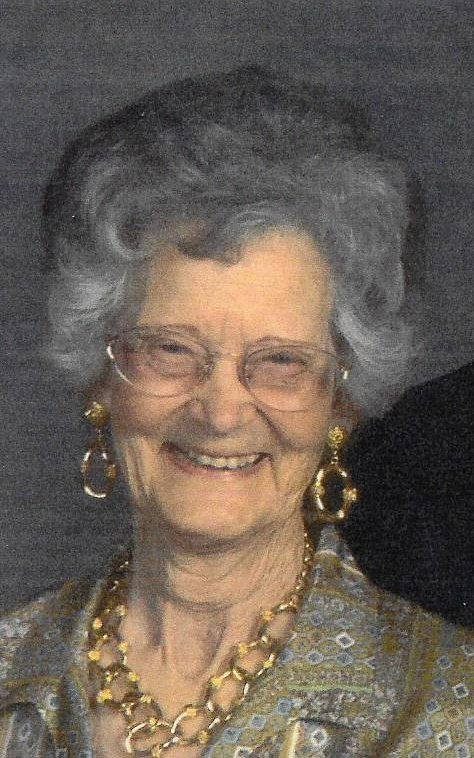 Mrs. West-Davis was born March 18, 1926 at home in Walker County outside Huntsville, Texas to Carl and Frankie Russell, the fifth of seven siblings.  Her father and mother taught school and in addition he ministered to migrant farm workers, frequently moving his family back and forth between East and West Texas in an old model T truck that could only back up steep hills.  She graduated from high school in Eldorado, Texas but interrupted further education to work for the war effort munitions factory in San Antonio.  She later transferred to work near the family home in Baytown , Texas .  She often used a quote from her secretarial teacher “ it was the duty of every young woman to go to work to support the war effort”.

She married Wayne Garland West on August 26, 1946 and to this union were born 3 children: Gregory Alan, Claudia Ann and Philip Michael.  She was a homemaker while he worked for Sears and  Roebuck Company in Houston , Waco and Orange , Texas and Lake Charles , Louisiana .  She attended Lee College in Baytown , Lamar University in Beaumont Texas earning her Associate degree. She worked in her sister’s accounting and real estate office and as a substitute teacher.

After the death of Wayne in 1996 she married Otis Davis, a friend from high school. He passed away in 2013.

She was preceded in death by her parents, brothers Wilson and John as well as her sisters Elon, Mattie, Carla, their spouses and her son Phillip.

She is survived by her younger sister, Maurice Wilson of Houston Texas, a sister-in-law Mildred East of Caldwell Texas; 2 children, Gregory who lives with his wife Cynthia in Brandenburg, Kentucky and Claudia who lives with her husband Clifton Duke in Houston Texas; 4 grandchildren: Lindsay, Allison and Kevin Duke, all from Houston, Texas and Benjamin West, his wife Carissa and their daughter Ramona in St. Louis, Missouri.

Mrs. West-Davis will be interred in the McAdams Family Cemetery near Huntsville, Texas.
In lieu of flowers, memorial contributions are suggested to the Wounded Warrior Project.