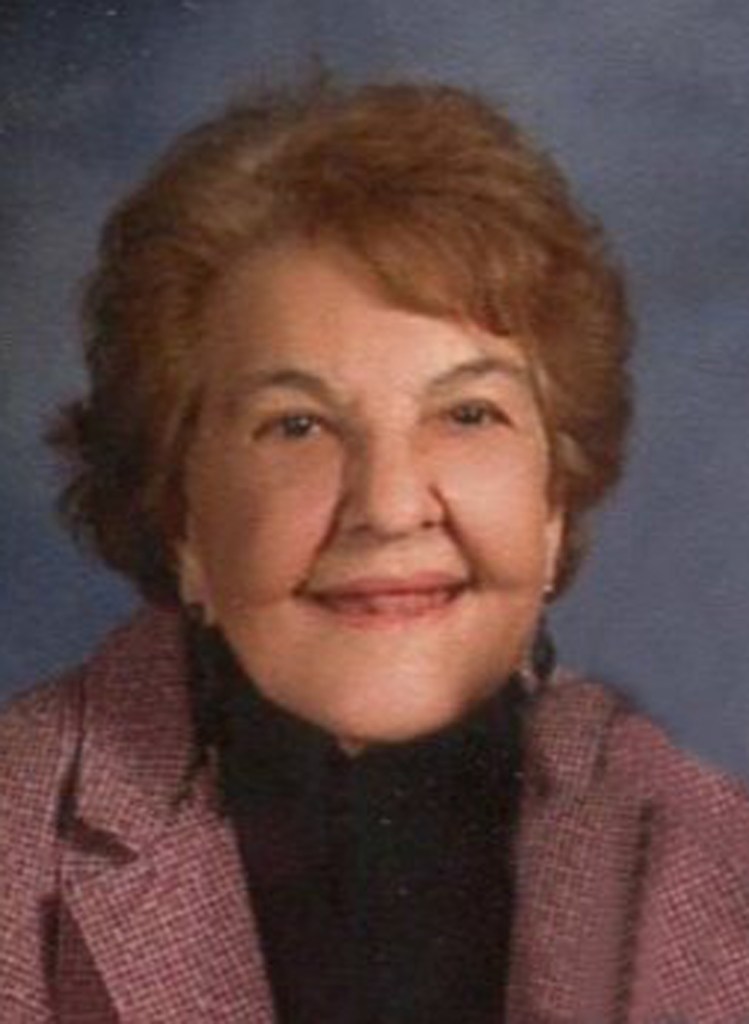 Mrs. Margaret Ruth “ Peggy “ McCullough, 89, of Pinehurst, passed from this life on Saturday, November 21, 2015 at her residence. Born on July 28, 1926 in Sour Lake, Texas to her parents, Robert Roy Scaife and Bernadette (Landry) Scaife, she lived for the last 18 years in Orange, had previously lived in Huntington Lake and also in Cut Off, Louisiana. Peggy worked and retired as a Deli Manager for the Brookshire Brothers Grocery Store and she was a member of St. Mary’s Catholic Church in Orange. At St. Mary’s, she served in the Altar Society and she donated her time and treasure by sewing aprons and other items to assist the church. Peggy was also active along with her husband in gatherings and functions at the Sunset Grove Country Club in Orange. Peggy was also a professional clown who went by the name “ The Kajun Klown “ and she was a member of Clowns of America. Peggy also had a passion for gardening and was a master gardener, she participated as a volunteer in the opening of the Shangri La Botanical Gardens in Orange as well as in other gardening groups in town. Peggy also gave of her time and treasures to the Thrift and Gift Shop where she made many friends. Peggy will be remembered by her family for her uncanny sense of humor and wisdom to her love of cats and for her crafting ability.

Peggy is preceded in death by her parents; her husbands, Ernest Briggs and Duone “ Mac “ McCullough; her five sisters, three brothers, and her numerous nieces, nephews and extended family. Those who will most cherish her memory are her niece, whom see looked upon as a daughter, Judy Duersch and husband, Nolan of Mesa, Arizona. Peggy is also survived by numerous nieces, nephews, great nieces great nephews and extended family.

Services to remember and honor Peggy’s life will be at 10:00 A.M. Wednesday, November 25, 2015 at a Mass of the Resurrection at St. Mary’s Catholic Church in Orange. Serving as the Celebrant will be Father Joseph P. Daleo, pastor of the church. Rite of Christian Burial and Interment will be held at 2:00 P.M. Wednesday at Magnolia Cemetery in Beaumont where she will then be laid to rest next to her husband, Ernest. A gathering of Peggy’s family and friends will be from 5:00 P.M. until 9:00 P.M. Tuesday at Dorman Funeral Home in Orange with a Christian Wake Service to be held at 7:00 P.M. with Deacon Melvin Payne, officiating. In lieu of flowers, please make a donation to St. Mary’s Catholic Church, 912 West Cherry Avenue, Orange, Texas 77630. Condolences may be expressed for the family at www.dormanfuneralhome.com.