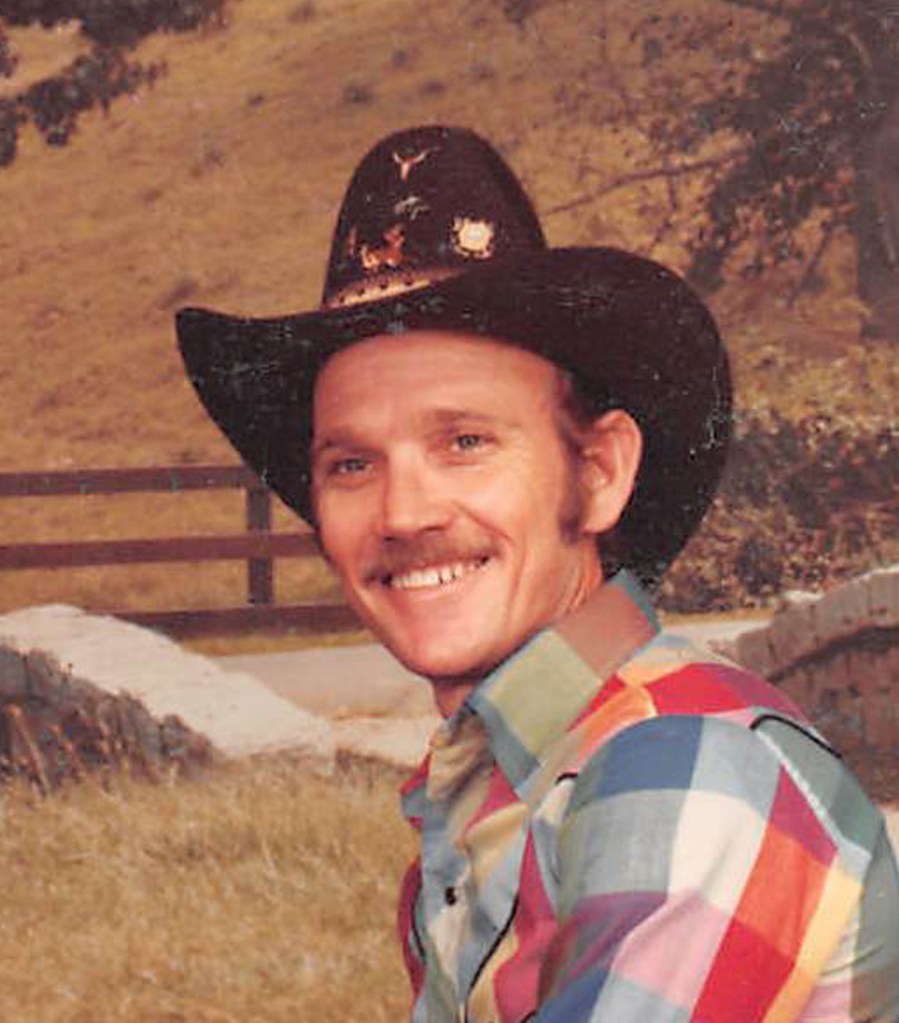 A gathering to honor his memory will be Tuesday, November 24, 2015 at 1:00PM followed by a memorial service at 2:00PM at First Baptist Church Orangefield. Graveside service to be held at Bland Cemetery. Pastor, Cody Hogden will officiate the service. Full obituary is available online at claybarfuneralhome.com.

Tex was born in Livingston, Texas on October 22, 1941. He spent his childhood in Texas City, Texas and resided in Orange, Texas for 55 years. He held great pride to have served his country in the United States NAVY from 1959-1965 on the USS Wren DD-568. He often shared stories with his family about how much he enjoyed the days he served in the Navy. Following his service time he spent most of his life providing for his family as a shipyard superintendent at Livingston Shipyard in Orange, Texas Dry Dock, as well as other companies and eventually retired from Bethlehem Steel. He stole countless hearts with his since of humor, smile and kindness. He loved spending time with his wife and making jokes or making up songs about her to keep her laughing even through his last days. He truly adored her and took care of her with excellence following a serious illness until she fully recovered. He looked forward to watching Gary, Kelley and Brooklyn play sports and faithfully attended games and was their biggest supporter. He treasured days of taking his daughter Ginger to lunch and just visiting with family or friends.  He was always a prankster and loved to laugh. Some of his fondest memories were coaching his son Lee in football and hunting with his son, Sister Linda, or his sister in law Pill and brother in law Johnny Nixon. He was especially fond telling funny stories of his childhood and was boastful that his sisters spoiled him rotten.

Tex was a loving Husband, Daddy, Paw Paw, Father in Law, Brother, Brother in law, Uncle and Friend. He was proud of his family especially his grandchildren and great grandchildren. He always believed his kids and grandkids could do anything! He had more confidence in us than we did. We as his family will choose to treasure the precious time we had with him. We will choose to honor him by loving one another the way he loved us. Each of us knew he loved us and he knew we loved him. Until we meet again, Anchors Aweigh!

The family would like to thank Dr. Jones of Orange, Carol Campbell and Monic with Gentiva Hospice for the loving care they provided him. He thought a lot of each of you. Your kindness truly made a difference!  Also thanks to the Veterans Administration.

In Lieu of flowers the family request that donations be made in memory of Tex to First Baptist Church Orangefield, PO Box 288 Orangefield, Texas 77639.