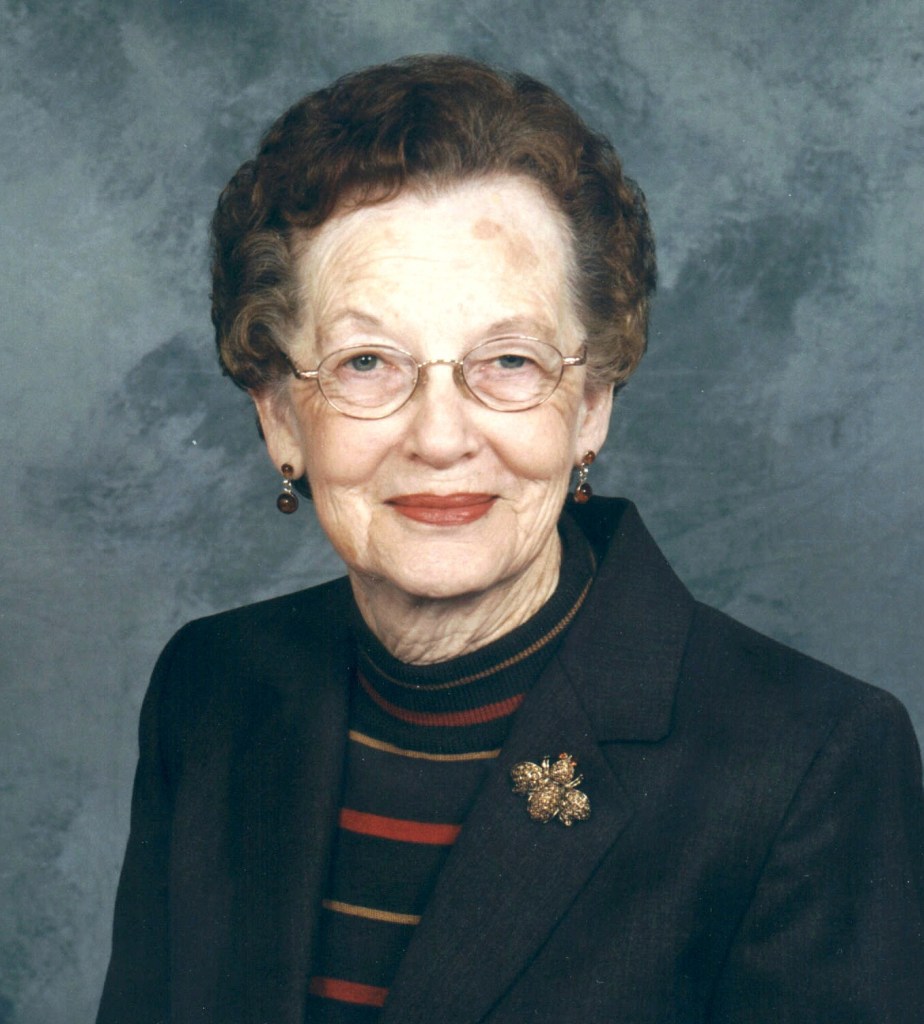 Betty Jean Ham Tiller, gracious, gifted and loving, died November 5, 2015, from complications of Alzheimer’s at the age of 84.

Born in Cushing, Texas on August 25, 1931, she was beloved by her parents Homer D. Ham and Jakie Edmons Ham and her one brother, Clarence Dan (Josh) Ham.

After graduating from Cushing High School, Betty continued her education at Jacksonville Baptist College in Jacksonville, Texas, and then received her Bachelor of Science degree from Stephen F. Austin University, Nacogdoches, Texas, in 1952, and her Master’s degree in 1954.

She began her teaching career as a first grade teacher in 1952 at Shepherd, Texas. While teaching at Carthage, Texas, she met Harold Tiller and they married on May 31, 1955, and afterward lived in Orange, Texas where she taught a total of 28 school years before retiring. She was married to Harold for 58 years before his death in 2013.

She was a member of Texas State Teachers Association, Alpha Delta Kappa, and was presented a P.T.A. Life membership while teaching at Salk Elementary School. Her students recall her fondly, and barely a visit to the grocery store was complete before “Mrs. Tiller” was spotted and run to for a hug by former or current students. She impacted many children’s lives through her gifted teaching and was proud of each one, keeping a photo record in an album complete with their names.

She became a member of First Baptist Church of Orange in 1955 and had been an active member prior to the time of her illness, having served in many different capacities. She also used her leadership skills in bridge clubs and swim teams. She herself was not athletic although a dedicated walker, but she remained an avid sport supporter, from the Dallas Cowboys to Astros, and of course, her son Kevin’s Little League Baseball team, swim team for all three of her children, dance and gymnastics for her youngest daughter Amy, and also cheering on grandchildren during baseball, basketball, soccer, swimming and gymnastics games and meets.

Betty and Harold built enduring friendships through neighborhood and community bridge clubs, enjoyed playing duplicate bridge and became Life Masters in 1993. They also joined other friends as they traveled extensively throughout the United States and to more than 21 foreign countries. They served as volunteers with Shangri La Botanical Garden and Nature Center and the Nature Classroom program prior to Shangri La’s opening. Betty opened her home to host many bridal showers, parties and bible studies, utilizing her talents in cooking, baking and entertaining to bless others. She served year-after-year at the Lions Club Carnival burger stand. And, she crafted the most beautiful and elaborate Christmas stockings and special quilts for every member of her family.

The most important part of Betty’s life has been her family. She was preceded in death by her husband, parents, and brother. Her son, Timothy Kevin Tiller, and his wife Connie, now live in Houston, Texas. Her daughter Carolyn Tiller Wilson, and her husband Byrne (Gil) Wilson, also live in Houston, Texas and have three children, Graham Tiller, Erin Grace, and Anderson Ross Wilson. Her youngest daughter, Amy Jean Landry and her husband Richard Landry, live in Granger, Texas and have three children and a son-in-law, Allison Paige Barnard and husband Taylor, Logan Hughes, and Luke Richard Landry.

Our heartfelt gratitude to Hilda Eagleton and her staff at Quality Living in Houston, Texas, for the loving care they gave to Mom.