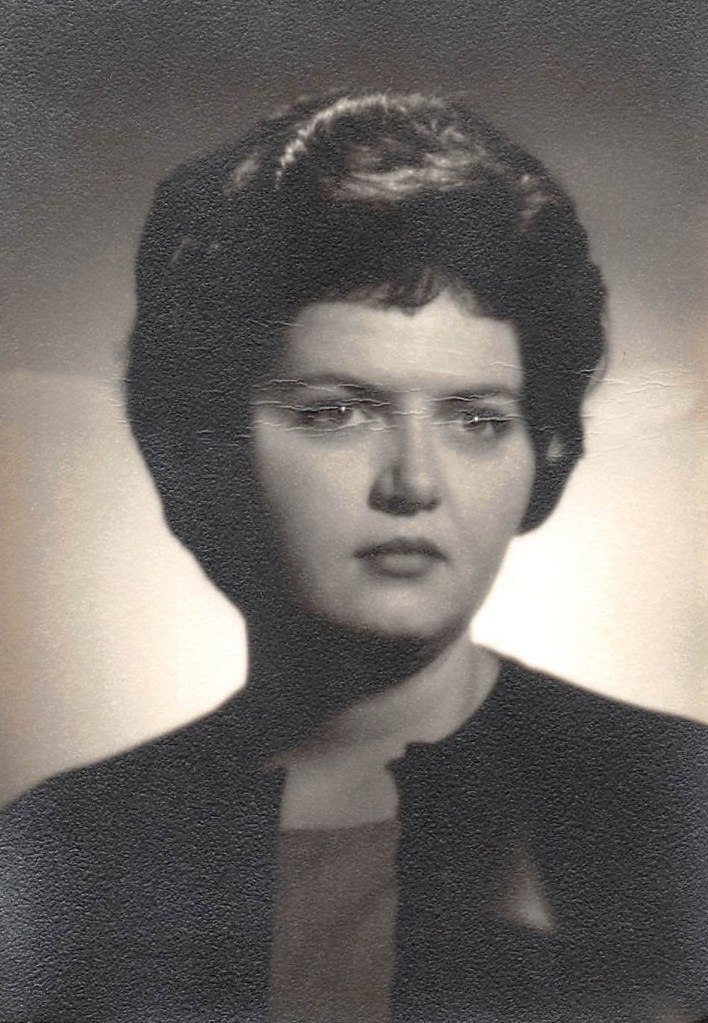 Florence “Ponke” Sonnier, 73, of Orange, Texas, passed away on November 5, 2015, at the Medical Center of Southeast Texas in Port Arthur.

Cremation will be under the direction of Claybar Haven of Rest Crematory.

Born in Orange, Texas, on June 20, 1942, she was the daughter of Julious Carpenter and Inez Hubbard Carpenter. Florence was very active. She rescued and took care of animals and enjoyed spending her time with her grandchildren, great-grandchildren, nieces, and nephews.

She was preceded in death by her parents; and her son, John Sonnier.