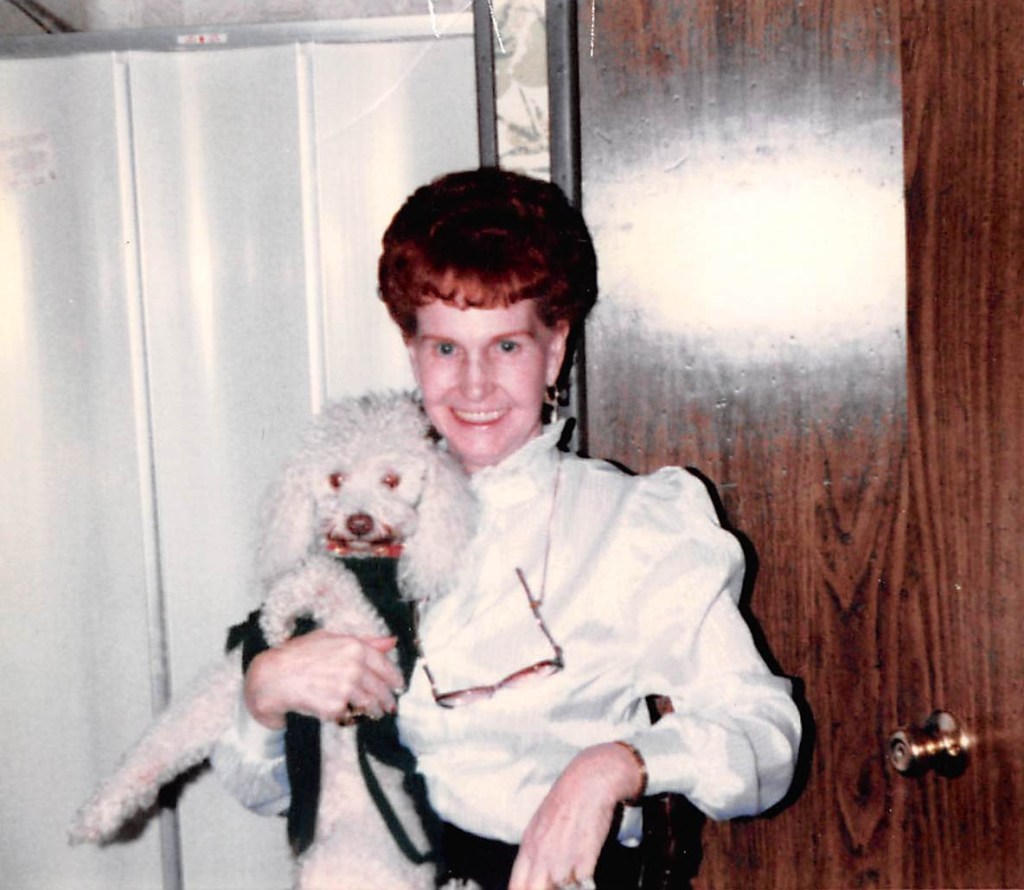 A graveside service will be held at 2:00 p.m., Sunday, November 8, 2015, at Hillcrest Memorial Gardens in Orange.  Officiating will be Dr. Stephen Dollar of Pine Forest Baptist Church.

Born in Groesbeck, Texas, on December 25, 1925, she was the daughter of Thomas McWaters and Addie Sandifer McWaters.

She was preceded in death by her parents; her husband, Walter Terry; and son Lester Anderson, Jr.