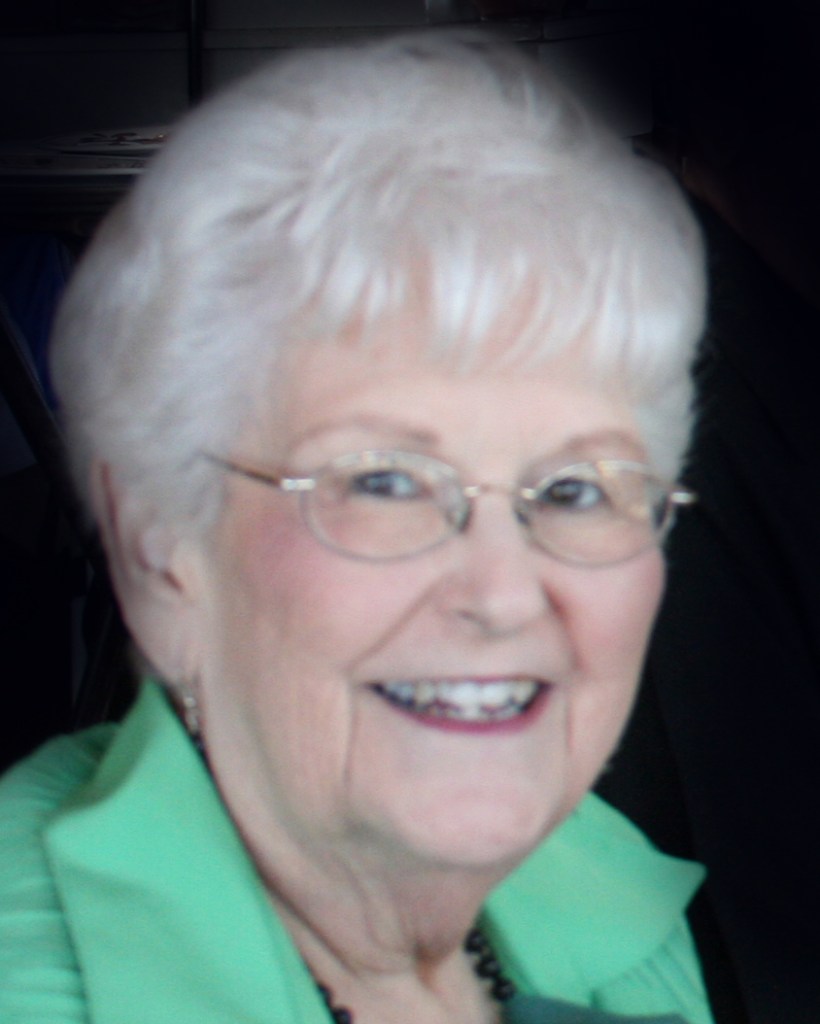 Funeral services will be held at 10:00 a.m. Monday, November 9, 2015 at First Baptist Church in Bridge City with burial following at Orange Forest Lawn Cemetery in West Orange.
Jane was born in Vicksburg Mississippi on May 13, 1926 to the parents of James and Ethel Sneed. She worked as a bookkeeper for Edgar Brown.

She was an active member of the community; serving as a longtime volunteer for the Julie Rogers Gift of Life, American Cancer Society Relay for Life and longtime supporter of the Port Arthur Little Theater. She was a longtime member of the First Baptist Church in Bridge City and was very active with the Budget Stewardship Committee, Teller Committee, Golden Harvest and active participant in SundaySchool and Church.

She was preceded in death by her husband, Tom Billy Perry, sister, Mary Moulder and brother, Jim Sneed. She is survived by a son, Tom B. Perry Jr. and wife Sheila A. of Cleveland, TN; grandchildren, Hillary J. DeBord of Ringgold, GA, Kenon Perry of Brooklyn, NY; and great grandson, Ogden Perry of Brooklyn, NY.