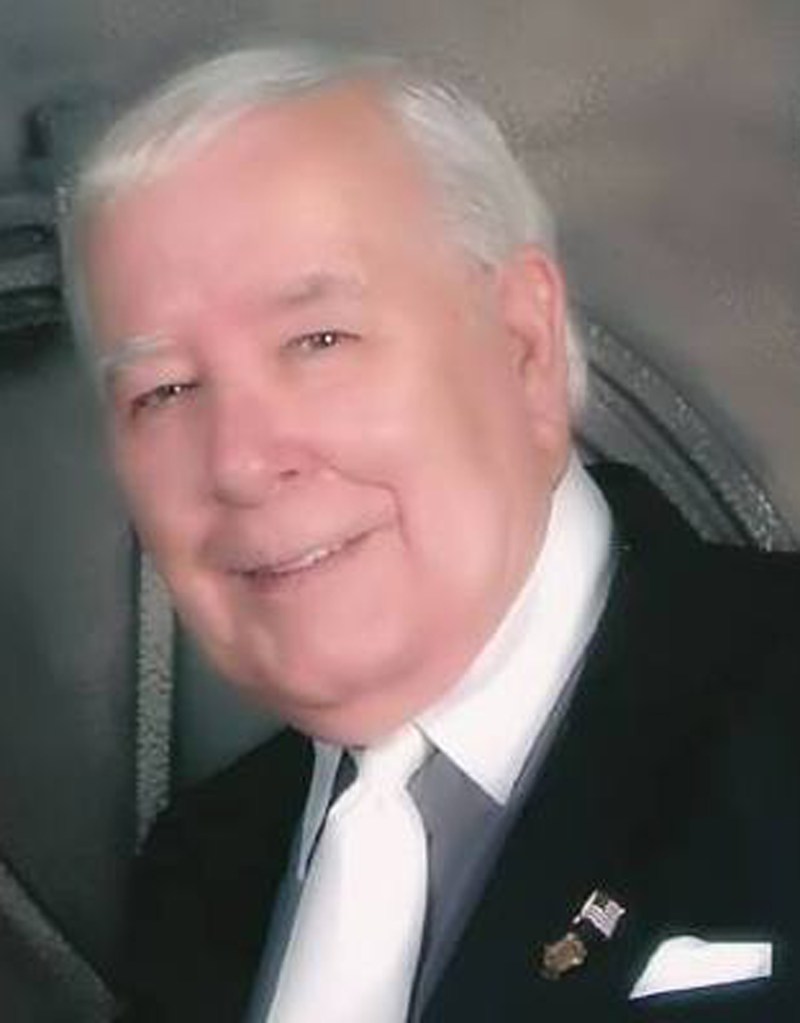 A painter paints pictures on canvas. But musicians paint their pictures on silence. As a man of integrity, Russell Coleman knew the true value of words; perhaps that’s why he was such a quiet, gentle man. Even so, he was passionate musician, airman and officer of the law who lived for and loved his family. They marked his passing on October 25, 2015.

Russell was born in Orange, Texas, on September 1, 1934 to Russell Daniel Coleman and Earlene Nimitz. His father was an aviation mechanic who passed away tragically when young Russell was just four years old. From then on, Russell’s mother relied on help from his loving grandparents to care for Russell and his sisters, Nita, Betty Sue and Gladys. But following the beat of his young heart, Russell left home at 17 to pursue his dream—a career as a singer at the height of the Big Band era—leaving audiences applauding in Texas, Louisiana, Las Vegas and even New York before remembered his father’s example and love for airplanes, then joined the Air Force in 1956. Serving in Tripoli, Libya, as a top secret Radio Intercept Operator, he was also performing as a featured vocalist in the Airman’s Club there when in the audience one night, he first fell in love with an Italian beauty, Grazia Pizzo. They were married on June 14, 1958; their love would span 58 years and add three daughters to their union: Marta, Nikki and Angela. The Colemans later returned to the United States where Russell served on several military bases in Washington State as a Management Analyst until his honorable discharge from the Air Force in 1962.

Free to follow his musical dreams, Russell moved his family to Houston and once again found work as a vocalist and eventually as General Manager of The Keyboard, a private club which featured fine dining and live music. But by 1965, Russell set aside his singing career in order to better serve the needs of his family and focused on law enforcement; at length, he received his Doctorate in Public Administration, with an emphasis in Criminal Justice. In the span of thirty years, Russell worked as a peace officer, detective, CSI investigator and even as a professor of Texas A&M University’s Law Enforcement Academy, eventually emerging as the Program Director for the State of Texas Commission on Law Enforcement, Officer Standards and Education (TECLOS). After serving twenty years with that agency, Russell retired in 1994. He continued in public service as an investigator for Brazos County’s Sheriff’s Department and the county’s Attorney’s Office until 2001. To keep life interesting, Russell enjoyed tent camping and frequenting Galveston with his family, often escorting them to live music clubs.

Of course, Russell found the time to share his star quality in local theater productions, pageants, clubs and benefits as his schedule allowed, but he never regretted putting his beloved wife and daughters before his vocal art. While retired, he began writing a novel but left the task of finishing his life’s work to his family. He is survived by his loving wife, Grazia and their daughters, Marta Coleman, Gladys “Nikki” Pederson and her fiancé, Sonny Horn, and Angela (Scott) Elliot. His grandchildren also remember him fondly; they include Tiffany (Adrian) Martinez and Christopher Glen Ware. In addition, Russell loved his great-grandsons: Matthew Rubio, Adrian Martinez III, Darian Martinez and a host of extended family and friends, as well as the family dog, Bella. Russell was predeceased by a grandson, Glen D. “David” Smith and one sister, Nita.

In lieu of flowers, family members ask those remembering Russell to direct their donations to Brazos Valley Hospice, to whom they express their gratitude.

Russell’s Life Celebration will be held on Sunday, November 8, 2015 at 1:00 p.m. in the Chapel of Hillier Funeral Home of Bryan. Reception will follow the Celebration at the Nikki Pederson Talent Studio; 204 South Parlor Ave, Bryan. Please share memories and view Russell’s life story at www.hillierfuneralhome.com