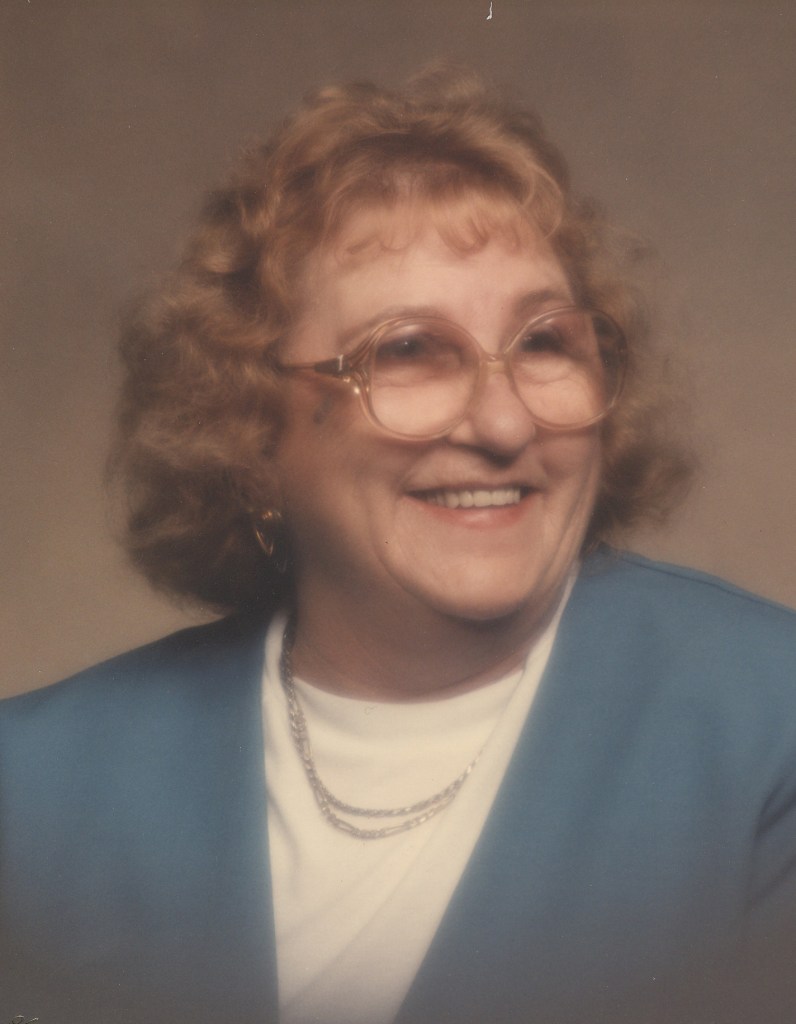 Mrs. Lallman was born May 23, 1928 in Birmingham, England. She was a member of the Grace Community Church, Nash, Texas. She was owner of G&M Grocery along with her husband.

Funeral services will be held at 10:00 A.M. Wednesday, October 28, 2015, at the Chapelwood Funeral Home Chapel with the Rev. Orville Farren officiating. Burial will be in Chapelwood Memorial Gardens.

The family will receive friends at the funeral home Tuesday evening from 5:30 to 7:30 P.M.

The family will be at the home of Roger and Linda Roberts, 8204 Thames Circle, Texarkana, Texas.