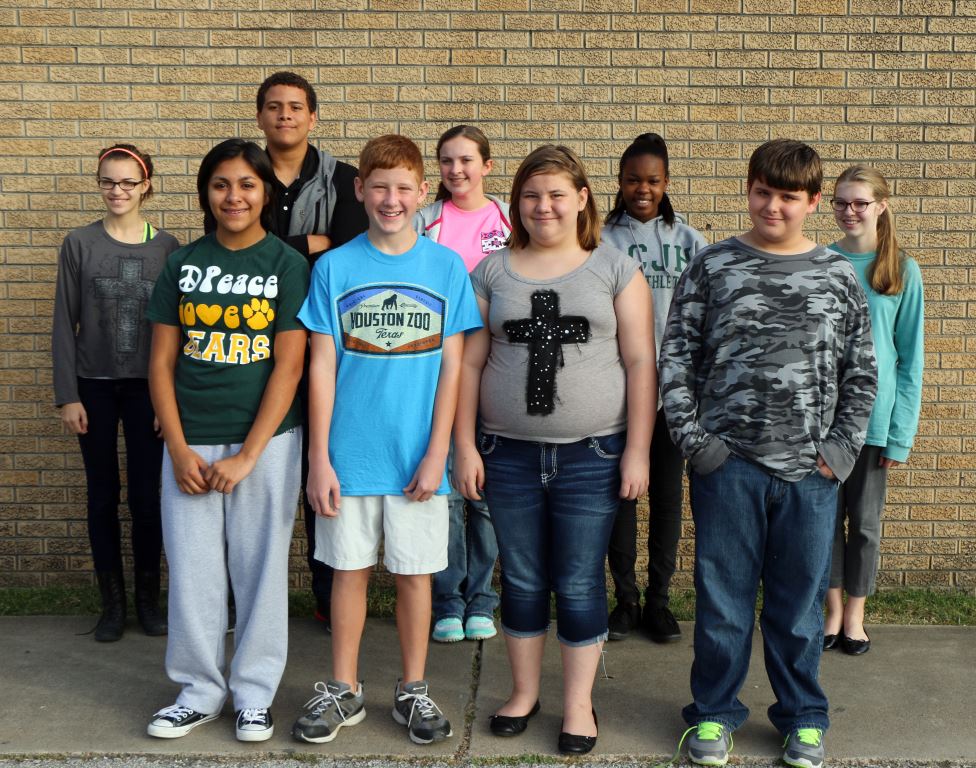 LITTLE CYPRESS — On Saturday, October 3, 24 Little Cypress Junior High Choir students traveled to Baytown to audition for a spot in one of the Texas Music Educators All Region Choirs. Director Stephanie Teague reports that nine of those students earned the privilege to be called Region Choir members or Region Honor choir members. According to Teague, “This is the highest achievement a junior high choir student can achieve. I am proud of their efforts and their accomplishment.”