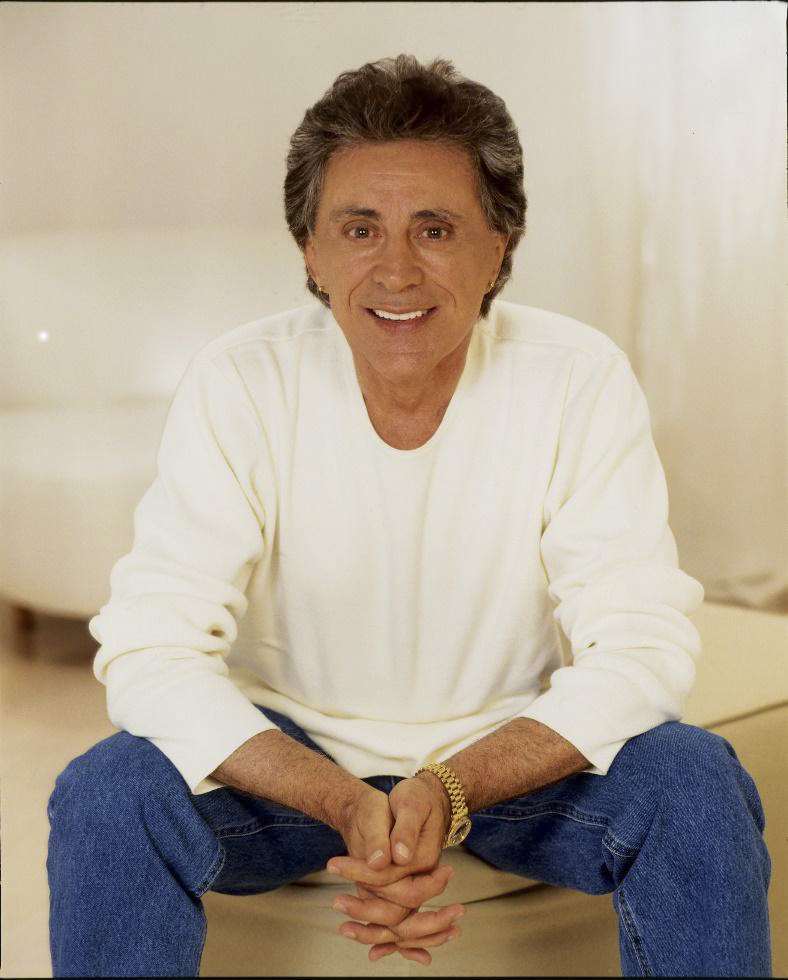 The Gift of Life has received notification from Liza Minnelli that regretfully she will be unable to perform for the organization’s 20th Anniversary event in Beaumont on Thursday, October 29.

Ms. Minnelli stated “she is a great admirer of the work they (Gift of Life) do to fight cancer throughout Texas and hopes to have the opportunity to join them in the future.”

Gift of Life Gala Co-Chairs are thrilled to announce that Frankie Valli and the Four Seasons will be the featured entertainment for the Gift of Life’s 20th Anniversary Concert ~ Oh What A Night!

Valli, who came to fame in 1962 as the lead singer of the Four Seasons, is hotter than ever in the 21st century. Thanks to the volcanic success of the Tony-winning musical Jersey Boys, which chronicles the life and times of Frankie and his legendary group, such classic songs as “Big Girls Don’t Cry,” “Walk Like a Man,” “Rag Doll” and “Can’t Take My Eyes Off You” are all the rage all over again.

With his three-and-a-half-octave vocal range, more than 100 million records sold and a multi-decade career, the iconic Valli, with his Four Seasons, demonstrates why they’re still the hottest ticket in town.

Please contact the Gift of Life for additional concert information, sponsorship opportunities or tickets. Those who have purchased tickets may return them for full refund. The event benefits the Gift of Life Breast and Ovarian Cancer Initiatives.