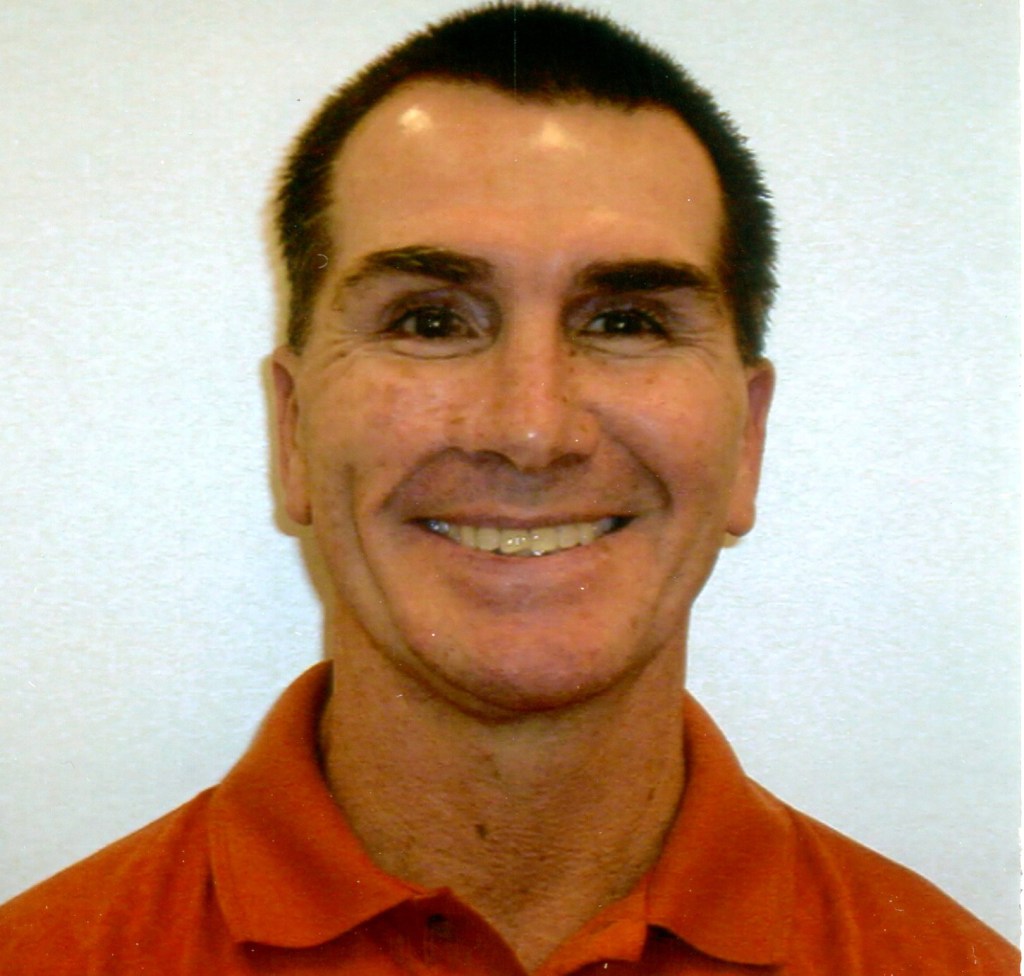 Malcolm Fredrick “Rick” Smith, 57, from Beaumont and Jamaica Beach, passed away after a short but courageous battle with brain cancer at Harbor Hospice. Rick was born in Memphis, TN, to Mal and Charlotte Smith. At an early age his family moved to Orange, TX, where he was reared and graduated from LCM. While in high school he excelled in all sports and was an All-State receiver for the football team. He worked a short time for FINA when he decided to go back to college wherein he received his Certified Shorthand Reporting degree and began working in the family business, Charlotte Smith Reporting, Inc., as a free-lance court reporter. After 21 years he retired from the firm as a partner. Rick was a certified diver and traveled with his dad and brother to such places as Belize, Cozumel and Palau, where he loved to dive around sharks, rays and Moray eels.

He met his wife, soul mate and best friend, Alice, while playing co-ed softball when he was shortstop and she was the first baseman. Their first date was playing tennis and they married shortly thereafter. Those who knew Rick well appreciated his sense of humor, infectious smile, quick but sometimes sharp wit and his love and devotion to his wife. It never bothered him that she was four inches taller than him, regularly beat him in golf or caught the biggest fish. His joys in life were to play golf with his “Brentwood Boys,” workout and drink fine wine, which he did every day of his retirement. He had also been a volunteer at St. Elizabeth Hospital for seven years, first with the HELP program and then with meals.  But his greatest joy was to play golf with his wife in couple’s tournaments, which they did frequently; traveling as far as Maine to play. He was fortunate enough to play golf at St. Andrews, Carnoustie, Pinehurst, Bethpage Black and his favorite, Pebble Beach. They spent many, many years playing golf in Myrtle Beach, SC, and just recently had a home in Jamaica Beach and enjoyed playing Moody Gardens. While he was undergoing treatment they were able to travel to Hawaii, Disney World, Wimberley and, off course, Galveston with friends and family.

Rick was preceded in death by his mother, Charlotte Smith; mother-in-law, Janet Schwing; and nephew, Alexander Smith.  Those left to remember the good times are his wife of 28+ years, Alice Schwing-Smith, their “children” – Mulligan, Kendall, Smokey, Zinfandel and Justice; his father and step-mom, Mal and Cynthia Smith, from The Woodlands; father-in-law, Walter Schwing, from New York; brother, David Smith (Lanie); brother-in-laws, Wayne Schwing, Eric Schwing (Judy) and niece and nephews – Theresa, Mark & Thomas Schwing and Jack Smith, from The Woodlands and New York respectively. Rick will be cremated and his ashes will be spread in the places he so loved to visit.  His wishes were not to have a formal/traditional service, but asked anyone who knew him, loved and respected him to raise a wine glass and toast the good times they may have had together.

Those wishing to further remember him may contribute to the Humane Society of Southeast Texas, P.O. Box 1629, Beaumont, Texas 77704; or to the charity of one’s choice.