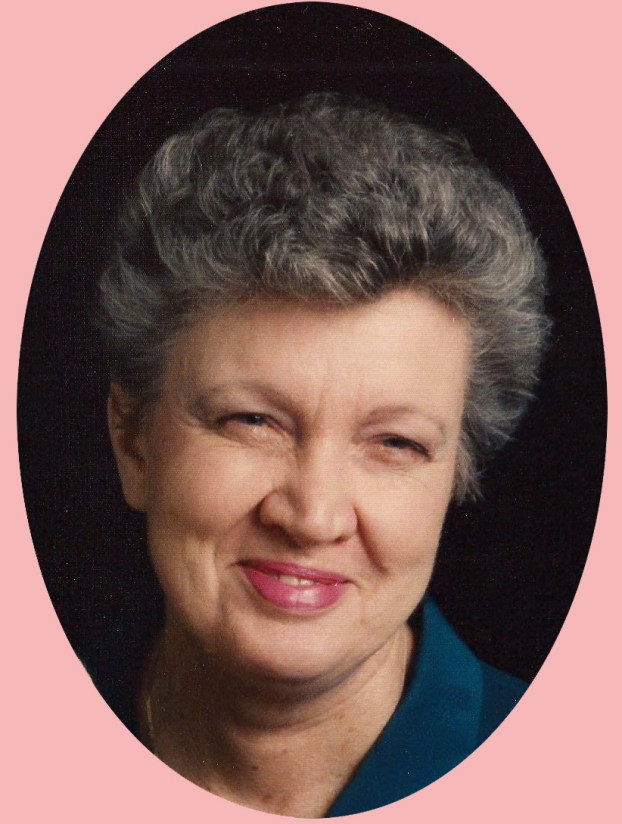 Born in Bunn, Arkansas, on December 1, 1931, she was the daughter of Lester Percy Venable and Nancy Elinora (Hope).Grace was a member of Bethel Baptist Church, and was an active member of the WMA. She enjoyed gardening and spending time with her family.

She was preceded in death by her loving husband Raymon E. Thompson; her parents; son Barry Thompson; and her siblings Bernard Venable and wife Hazel; and Raymond Venable.

She was a caring educator, an inspiring preacher’s wife, and an amazing mother and grandmother. Grace graduated from Plain Dealing High School in Plain Dealing, Louisiana.  She graduated from Henderson State Teachers College in Arkansas at the age of 20.  From there she attended Southwest Theological Seminary in Fort Worth, Texas. She began teaching at the age of 18 in Arkansas. After moving to Orange in 1966 she continued her teaching career with West Orange Cove ISD until her retirement in 1991.

She is survived by her children Karen Mayo and husband Clyde of Orange, Texas; Charles Thompson, of Gainesville, Georgia; Paul Thompson and wife Dixie of Pasadena; Rebecca Dinges and husband William, of Houston, Texas, 9 grandchildren, and 9 greatgrandchildren.

Carol Beth Hunt (nee Keene) passed from this life in Tulsa on September 30, 2015.  She was born in Tulsa... read more