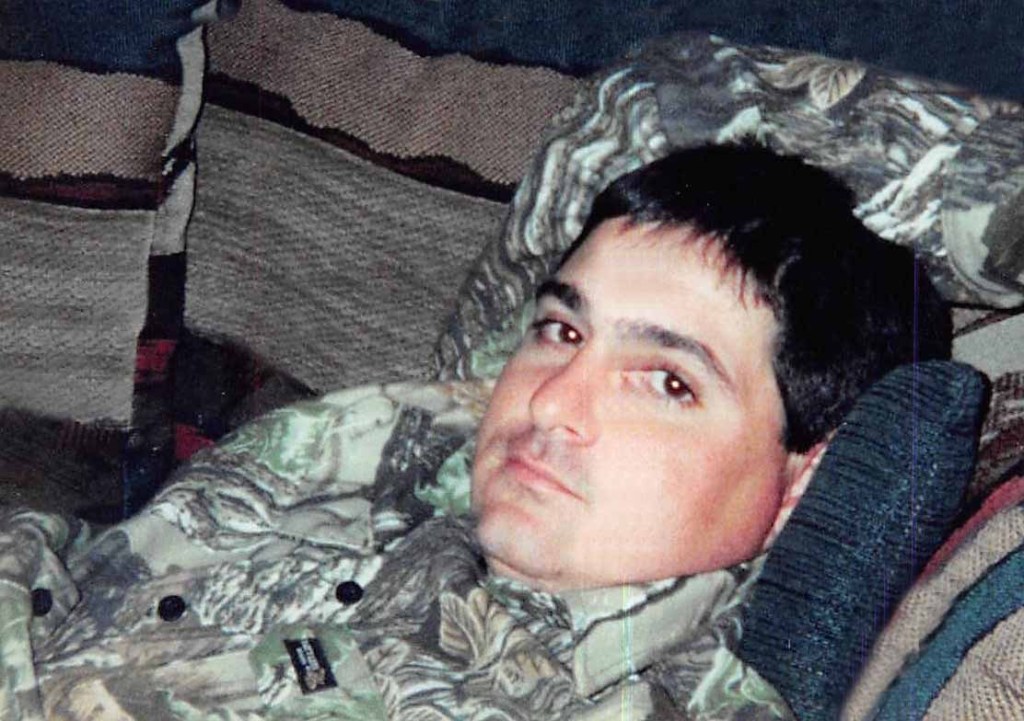 Funeral services will be held at 10:00am, Thursday, September 17, 2015, at Claybar Funeral Home in Bridge City.

Visitation will be from 6:00pm-9:00pm, Wednesday, at Claybar Funeral Home in Bridge City.

Born in Port Arthur, Texas, on December 23, 1969, he was the son of Bobby Dressler and Karen “Susie” (DuBois) Dressler. Brian was a very loving and giving person. He enjoyed animals, spending time hunting and fishing, and listening to country music. Brian especially loved spending time with his two daughters, whom he was very proud of.

The family would like to give a special thank you to the medical staff at UTMB and to Dr. Dunn and her team.

He was preceded in death by his father; his grandparents, H.C. and Faye DuBois, and Barbara Dressler.

Brian is survived by his mother; his daughters, Savannah and Reagan; siblings, Dwayne “Beaver” DuBois and wife Cristal, Melanie LaFleur and husband Michael, and Brandi Buckley and husband Shannon; aunts and uncles, Mr. and Mrs. Ricky DuBois and Mr. and Mrs. Steve Sanders; and several nieces, nephews, and cousins.

In lieu of flowers, memorial contributions may be made to the Bridge City Bank in his name to help the family with funeral expenses.