Country artist Joe Nichols is no stranger to adversity 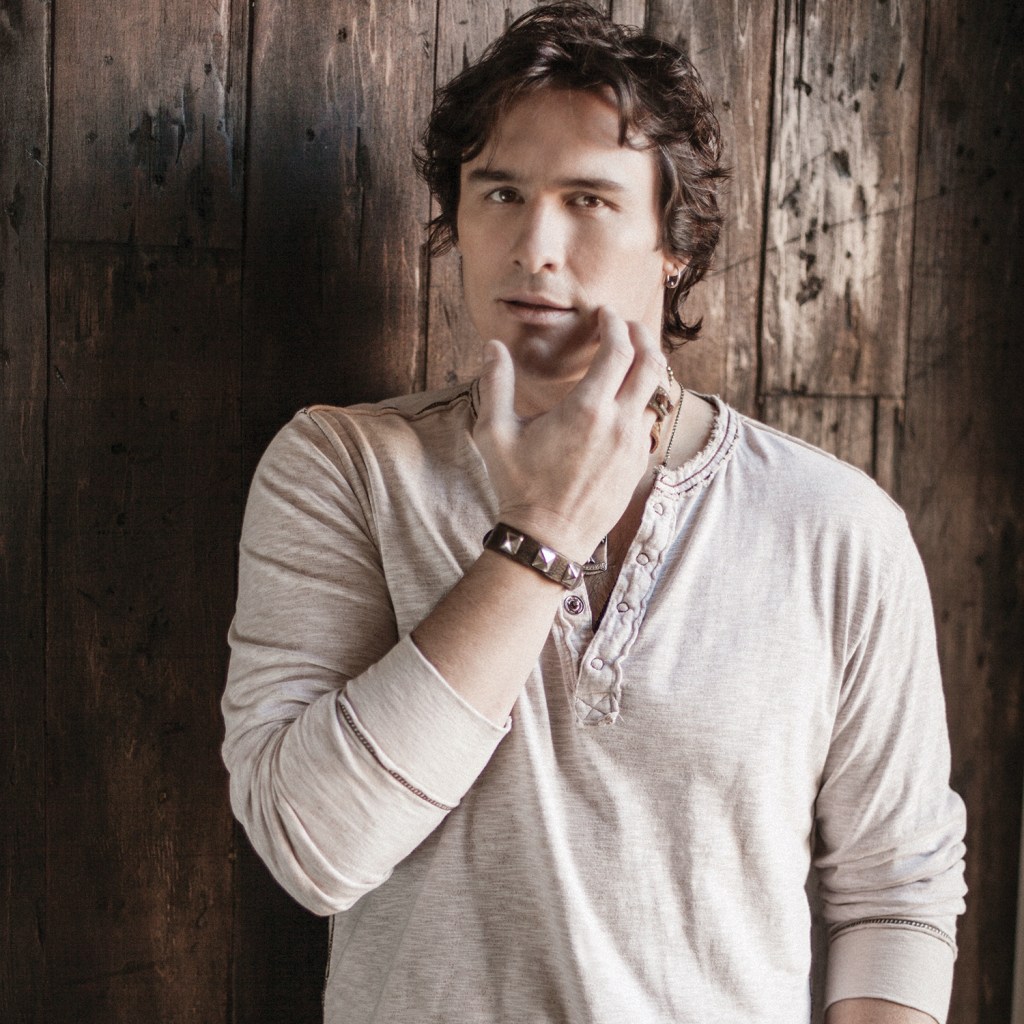 Country music artist Joe Nichols will perform Friday, Sept. 18 at the Golden Nugget Casino in Lake Charles, La. The singer is putting the finishing touches on a new album and is expected to release a new song in the next week. (Courtesy photo)

Surging popular country music artist Joe Nichols is headed back to the region for another night of music and fun.

Joe Nichols is slated to perform at 8:30 p.m., Friday, Sept. 18, at The Grand Ballroom of the Golden Nugget Casino in Lake Charles, La. for ages 21 and older. Tickets are $20-$40 and on sale now at the casino and all Ticketmaster outlets.

Nichols, who emerged onto the national country music scene in 1996 with his self-titled debut, has experienced various degrees of success in his nearly 20 year career. His first No. 1 single, “Brokenheartsville,” came in 2002 and was followed by “Tequila Makes Her Clothes Fall Off,” in 2005. In 2009 he hit the top spot on the chart with “Gimmie That Girl” and then twice more with “Sunny and 75” in 2013 and “Yeah” in 2014.

With a new album nearly completed and a 2016 release most likely, Nichols is hoping to catch lightning in a bottle once again.

“We’ve been tracking this album off and on since last December,” Nichols said in a recent telephone interview. “It has been a really busy touring year, which is a good problem to have. I did some more vocals recently, and I think we have two or three more songs to finish. I really hope to get it all done in a month.”

Nichols has released eight studio albums with his most recent being “Crickets” in October 2013. He has one platinum album and one gold album to his credit and 10 Top 10 singles.

Even as his popularity seems to ebb and flow like the tides of the ocean, Nichols seems to gathering steam and looks to have a break out year in 2016.

In 2014 and 2015, Nichols has definitely been easy to spot. He recently performed alongside Clint Black on the CBS special, “ACM Presents: Superstar Duets,” and he and his wife were featured in an exclusive family portrait and profile feature in People magazine.

He made a cameo appearance on a special CMA Awards episode of ABC’s “Nashville,” and he was selected as a headlining artist for the premiere of the CMT Hot 20 Countdown from Murray State University.

“I’ve definitely noticed things have been improving again this past year or two,” he added with a laugh. “It’s been a strange ride over the course of my career, and I’m not that old yet. I’ve probably had more failures than successes, but people really seem to taking notice of things. Not every song you choose to record is a success or every album you make is going to sale a million copies. You just have to keep at it.”

“The record industry has definitely changed over the past several years or so, but it hasn’t been too bad for me with so many traditional country music fans,” Nichols explained. “The younger fans don’t buy the albums like the traditional fans, but they are more into the social media aspect. I think that is the biggest change in getting the visibility and your presence out on social media.

“The younger, newer country music artists are all over it, and so are the younger fans.” he continued. “I should probably do more of it, but I’m doing OK with it. The traditional fans are a little slower. A lot are on Facebook now, but not as many of them use Twitter or Instagram or the others. One thing I have noticed is that we have more younger fans between ages 16 to 25 than ever at our shows, and I’m proud of that.”

With his new single, “Freaks Like Me,” set to hit radio this coming week, Nichols is expecting to remain busy through the end of the year. With nearly 100 touring dates under his belt for 2015, he expects the trend to continue.

“I’ve got a lot of dates booked in October and November already, and we have more shows booked in December than I ever have before,” Nichols said. “It’s been a busy year already, and I’ve missed so much time at home with my wife and the kids with touring and recording. It’s really hard at times, but I am expecting a lot of good things, both at home and with the music, next year.”