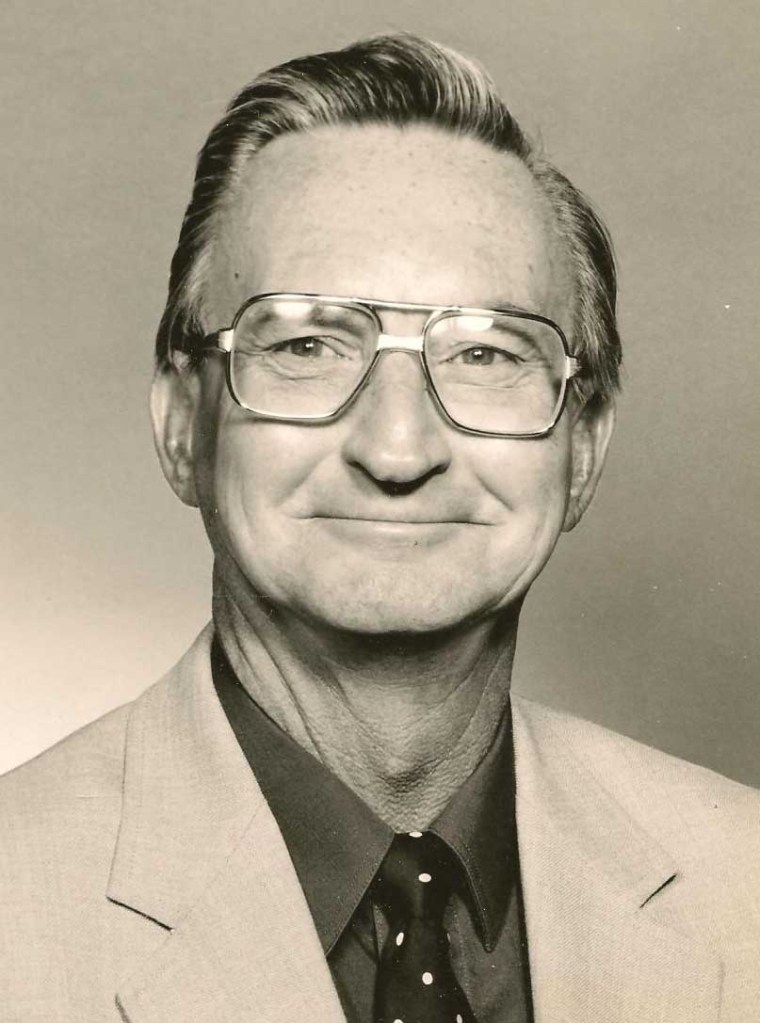 Born in Normangee, Texas, on January 4, 1942, he was the son of Robert O’Dell Lee and Edith Farrar Lee. R. Boyd was employed as an electrical engineer by DuPont in Victoria, Texas upon his graduation. He then transferred within the company to Wilmington, Delaware, Chicago, Illinois, and finally to Orange in 1970. He ended up leaving his career at DuPont to finish out his work experience with Englobal in Beaumont, Texas.

He is preceded in death by his parents; and his brothers, Joe M. Lee and David N. Lee.

Cremation is under the direction of Claybar Haven of Rest Crematory.