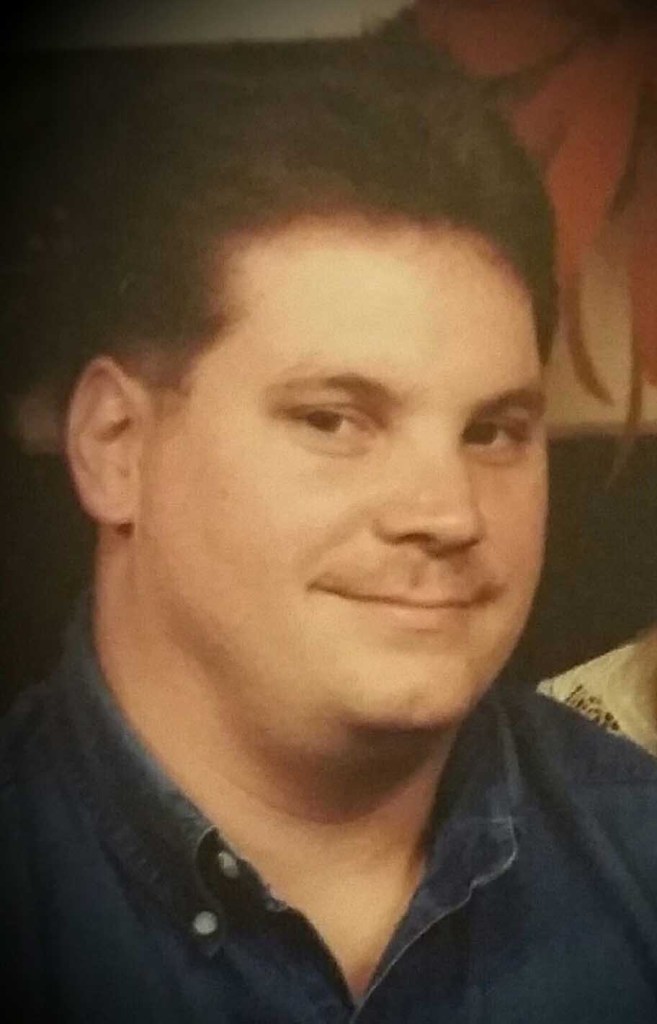 Funeral services will be held at 2:00pm, with the family receiving guests at 1:00pm, Saturday, September 12, 2015, at Claybar Funeral Home in Orange. Officiating will be Reverend Lynn Ashcraft. Burial will follow at Orange Forest Lawn Cemetery.

Born in Orange, Texas, on November 7, 1963, he was the son of Merrill Avner Stringer, Jr. and June Ann (Hamilton) Stringer. He was the proud owner of Show Gun Collision and Custom Cars. Sterlin was a loving father, son, brother, and soul-mate. He graduated from Little-Cypress Mauriceville High School. He loved boating, jet skiing, racing motorcycles, cars, and four wheelers. He was a master martial artist, with a fifth degree black belt. He was also a master artist who customized and airbrushed thousands of vehicles from all over the United States. He won, and placed at, many prestigious car shows, including the Heat Wave. He was young at heart and loved children and animals. He supported the OCARC and was a teacher, mentor, and father figure to many young people. Sterlin was a very strong man with a kind, soft heart, who will be greatly missed.

In lieu of flowers, memorial contributions may be made to OCARC at 905 Park Street, Orange, Texas 77630.