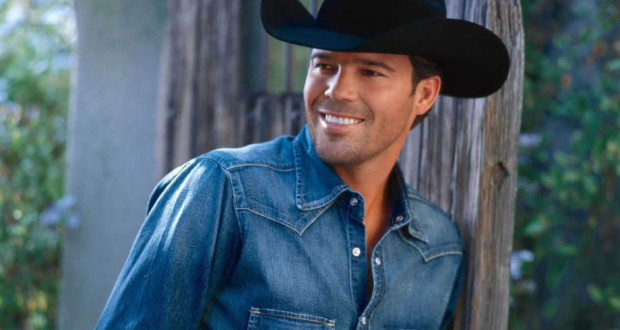 BEAUMONT ——Fall is just around the corner and another big country music concert is on the way.

Coondog Productions presents “Possum Festival,” featuring performances by Orange County native Clay Walker and the Charlie Daniels Band will be held at Ford Arena in Beaumont on Sunday, Oct. 18. Tickets are $38-$53 and go on sale at 10 a.m., Friday, Sept. 11 at all Ticketmaster outlets, including the Ford Park box office, HEB Plus on Dowlen Road in Beaumont, online at www.ticketmaster.com or charge by phone at 800-745-3000.

Clay Walker emerged onto the national country music scene in 1993 with the release of his debut single, “What’s It to You,” which reached No. 1 on the Billboard Hot Coutry Singles chart. During his more than 20 year career, Walker has released 12 albums and has a total of six number one singles, including “This Woman and This Man,” “Rumor Has It” and “Live Until I Die” among others.

In February 2014, Walker released a “Best Of” album which featured 14 of his best charting hits. Visit claywalker.com for more information on this Southeast Texas native.

Also performing is The Charlie Daniels Band which is led by singer and songwriter and fiddler, Charlie Daniels. Although the band has had numerous singles to break the Top 40, it remains best known for its 1979 chart topping smash, “The Devil Went Down to Georgia.”

The Charlie Daniels Band has released seven albums in the 21st century and has a new CD and DVD set to drop on Friday, Oct. 16. The new disc, “Live at Billy Bob’s Texas,” was recorded in February of this year and features 14 tracks spanning more than 50 years.

The group’s most recent release was “Off the Grid: Doin’ It Dylan,” a take on several Bob Dylan tunes which was released in April 2014. In 2007, he released “Deuces,” an album of duets, and in 2005, the band released “Songs from the Longleaf Pines,” which was a tribute to Bluegrass and Gospel music. Visit charliedaniels.com for more information on this artist.

The special guest act for this event will be Chris Janson. Visit www.fordpark.com for more information on this and other events at the facility.