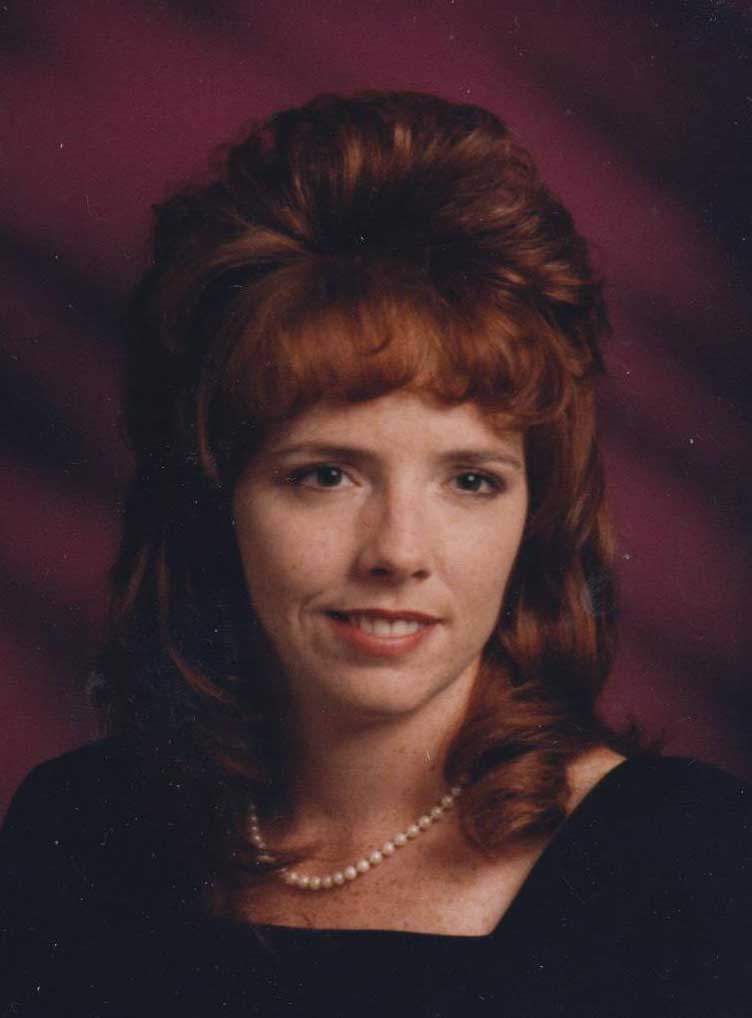 Tara will be greatly missed by all who loved her. She had many friends. She loved animals, especially her pit bull, Shatter.