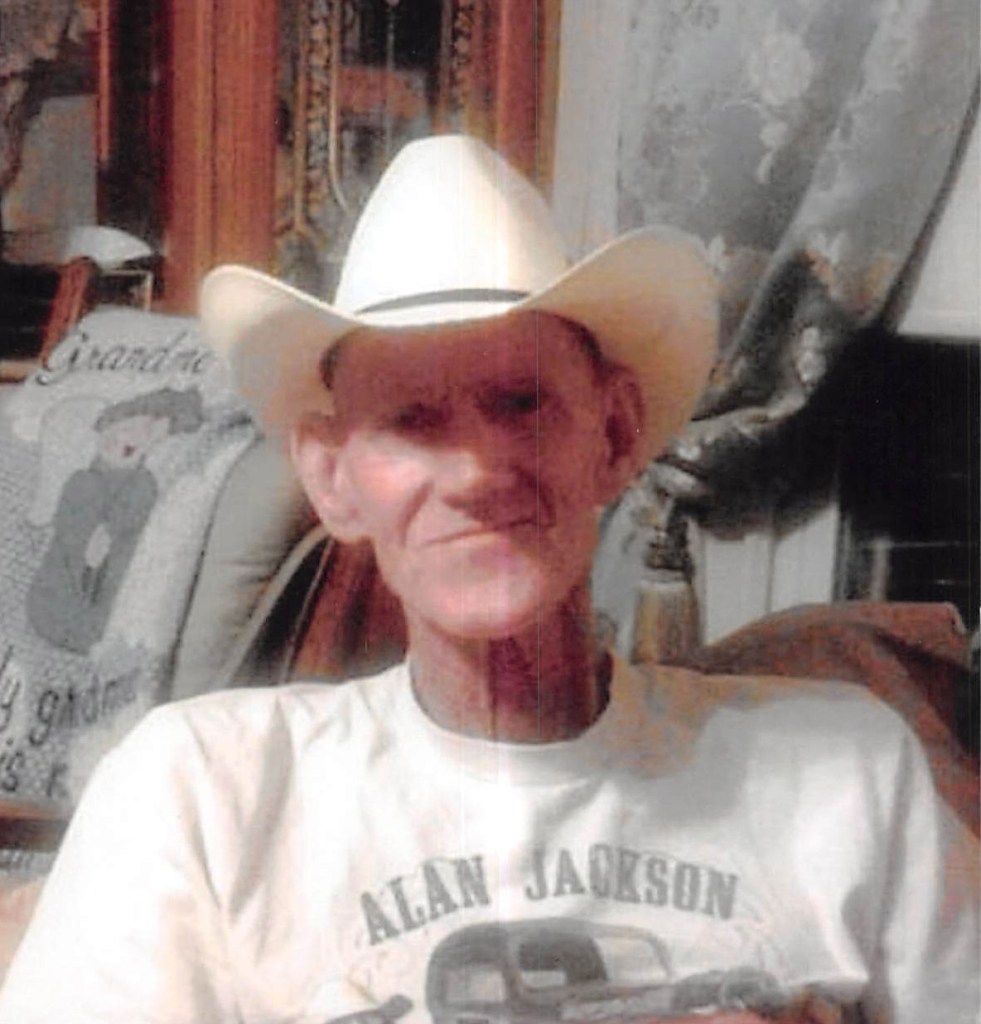 Funeral services will be at 11:00am, Saturday, August 29, 2015, at Claybar Funeral Home in Bridge City. Officiating will be Clary Chesson and Ralph Hoffpauir. Burial will follow at Hillcrest Memorial Gardens.

Visitation will be from 6:00-9:00pm, Friday, at Claybar Funeral Home in Bridge City.

Born in Orange, Texas on March 2, 1949, he was the son of Billie Joe Ford and Elsie Ruth Ousley Ford. Bubba loved playing the guitar with his many cousins and friends there to play along with him. He enjoyed spending time and talking to his horse Trigger, which he had for 23 years. He worked for Boilermaker Local 587 where his coworkers enjoyed his company and jokes to make the day go by faster. He spent a lot of time in his shop working on odd and ends such as welding, fiberglass on boats, and tire fixtures.

He is survived by his loving wife of 44 years, Dortien (Gary) Ford; daughter, Priscilla Ruth “Pris” Ford, of New Iberia, Louisiana, along with her daughter Kerissa Ann Harrington. Kerissa was the apple of her Paw Paw’s eyes; his dear brother, Turley Bob Ford and wife, Sharon, of Starks, Louisiana; his favorite dog, Max and his nanny goat, Billie Jean.

The family would like to thank everybody at Dr. Kodali’s office at Texas Oncology for the kindness and compassion they showed to Wesley; and Southeast Texas Hospice in Orange for the fast and caring help given to him in his short time there.

Mrs. Ford would also like to give a special thank you to her daughter, Priscilla, for all of her extra help and fast thinking of getting the necessary equipment that her father required.

Pris would also give thanks for everyone’s loving hands and the warmth of their loving heart. Daddy would love to say please remember me and always keep him in your heart because he just couldn’t explain in words how much everyone was there and opened up their hearts for him.