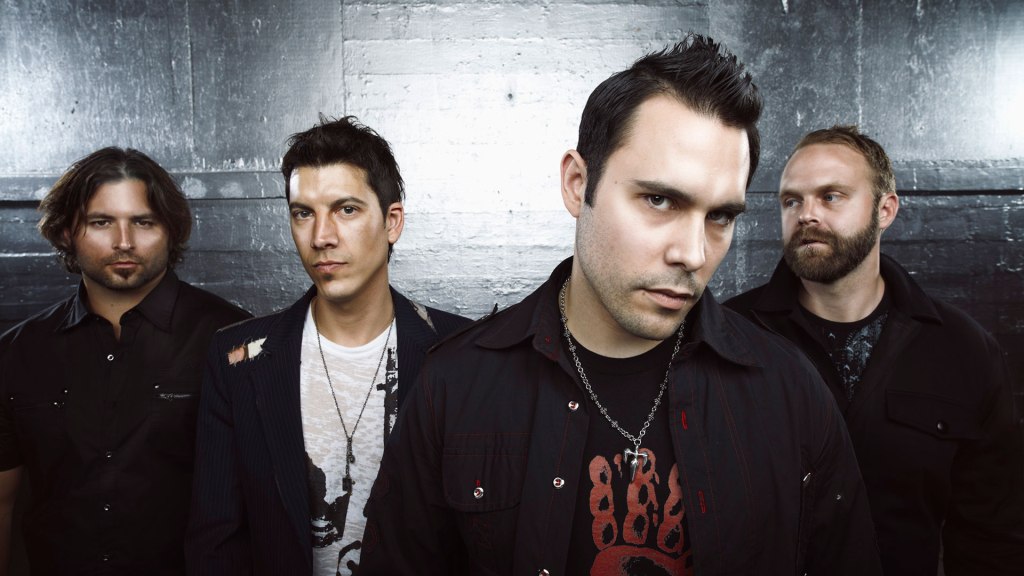 Trapt returns to Southeast Texas on Oct. 24 for a concert at The Gig in downtown Beaumont for ages 18 and older. Tickets are on sale now. (Courtesy photo)

California rock outfit Trapt has scheduled a performance in Southeast Texas this fall.

Trapt will perform live in concert on Saturday, Oct. 24 at The Gig, located on Crockett Street in downtown Beaumont, with special guest act, First Decree. Tickets are $17 in advance for ages 18 and older and can be purchased online at www.ticketfly.com. Admission is $20 on the day of the show.

Trapt, which is best known for songs such as “Headstrong,” “Still Frame,” “Waiting” and “Bring It,” is touring in advance of its forthcoming album, tentatively titled “DNA.” The group released its first single and video, “Passenger,” from the record on June 15, 2015. The band’s previous studio effort, “Reborn,” was released in January 2013.

Visit www.trapt.com for more information on the band. Local rock outfits Angel Siren and Henly will open the show.