Fantasia to perform in Beaumont this fall 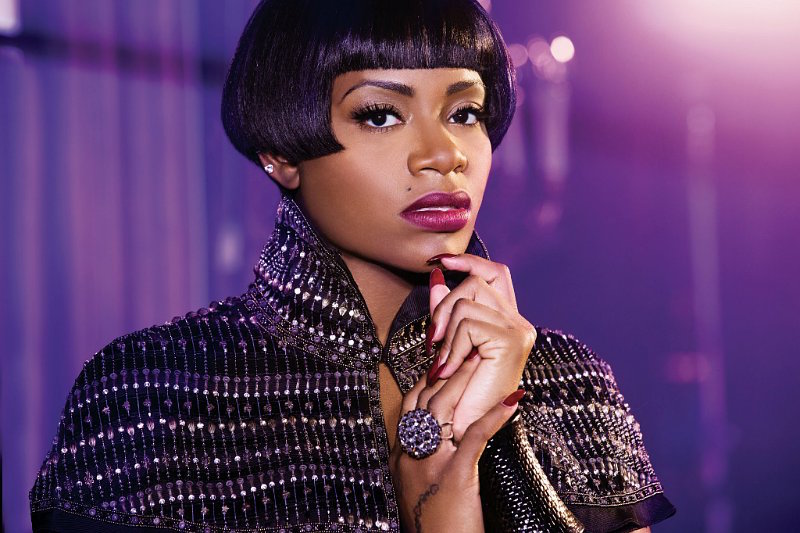 One of the most popular artists of the past decade is headed to the Southeast Texas.

“Fantasia and Friends,” featuring rhythm and blues and soul singer Fantasia, is headed to Southeast Texas this fall as the artist will perform on Saturday, Oct. 17 at the Beaumont Civic Center with special guests El Debarge and Tucka King of Swing. Tickets are $35-$75 at all Ticketmaster outlets, including the Beaumont Civic Center box office, online at www.ticketmaster.com and charge by phone at 800-745-3000.

Fantasia’s rise to fame began after she conquered the hit reality television series, “American Idol,” by winning the third season of the show. She was quickly signed to a record deal in 2004, according to her official website, and her first single, “I Believe,” debuted at No. 1 on the Billboard Hot 100 singles chart. Other popular songs include “When I See You,” “Bittersweet” and “Free Yourself.”

Fantasia’s most recent studio album, “Side Effects of You,” her fourth record, was released in April 2013. It reached No. 1 on the Billoard R&B Albums chart and No. 2 on the Billboard Top 200 albums chart.

Visit www.fantasiaofficial.com for more information on this artist.