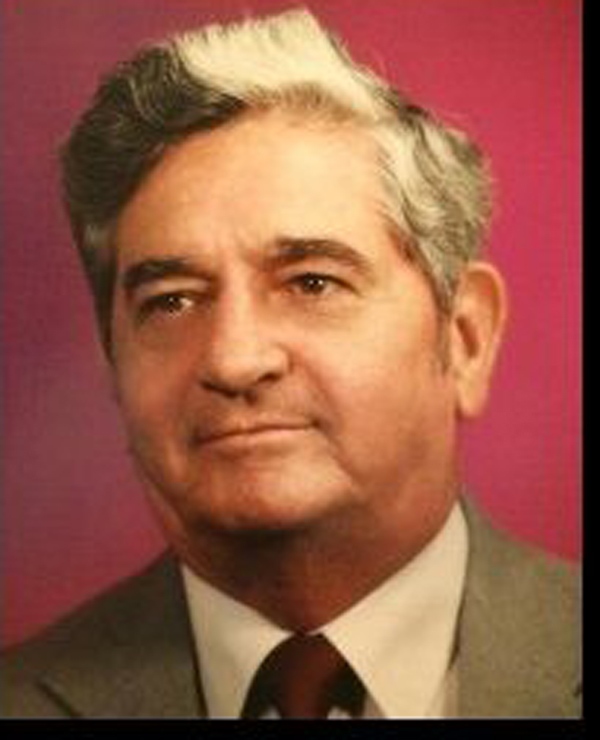 Grady Louis Johnson passed away at his home in Pinehurst on August 10, 2015. Mr. Johnson was born September 13, 1924, near Center, Texas to Coolie Johnson and Eva Belle Fielder Johnson.

On January 11, 1943 he married Peggy Finklea Johnson. During World War II he served with the U.S. Army in the Pacific.

Mr. Johnson loved his involvement in numerous local and regional business and government interests, serving on the Pinehurst City Council and as Mayor of Pinehurst. In February 2014 the City of Pinehurst honored him with the dedication of the “Grady L. Johnson Council Chambers”.

Services will be held at the Cove Baptist Church of Orange on Thursday, August 13, 2015, at 10:00a.m. Entombment will follow at the Orange Forest Lawn Cemetery in West Orange.

A visitation will be held from 6:00pm-8:00pm, on Wednesday, at Claybar Funeral Home in Orange, Texas.

The family would like to thank the doctors and staff at River City Hospice for taking such great care of Grady during his illness. We are especially grateful to the devoted caregivers, Cindy Rea and Brenda Turner.

Military Honors will be performed by the Southesast Texas Veterans Service Group.

In lieu of flowers donations can be made to the American Heart Association at 10900-B Stonelake Blvd., Suite 320, Austin, Texas 78759 or to the charity of your choice.