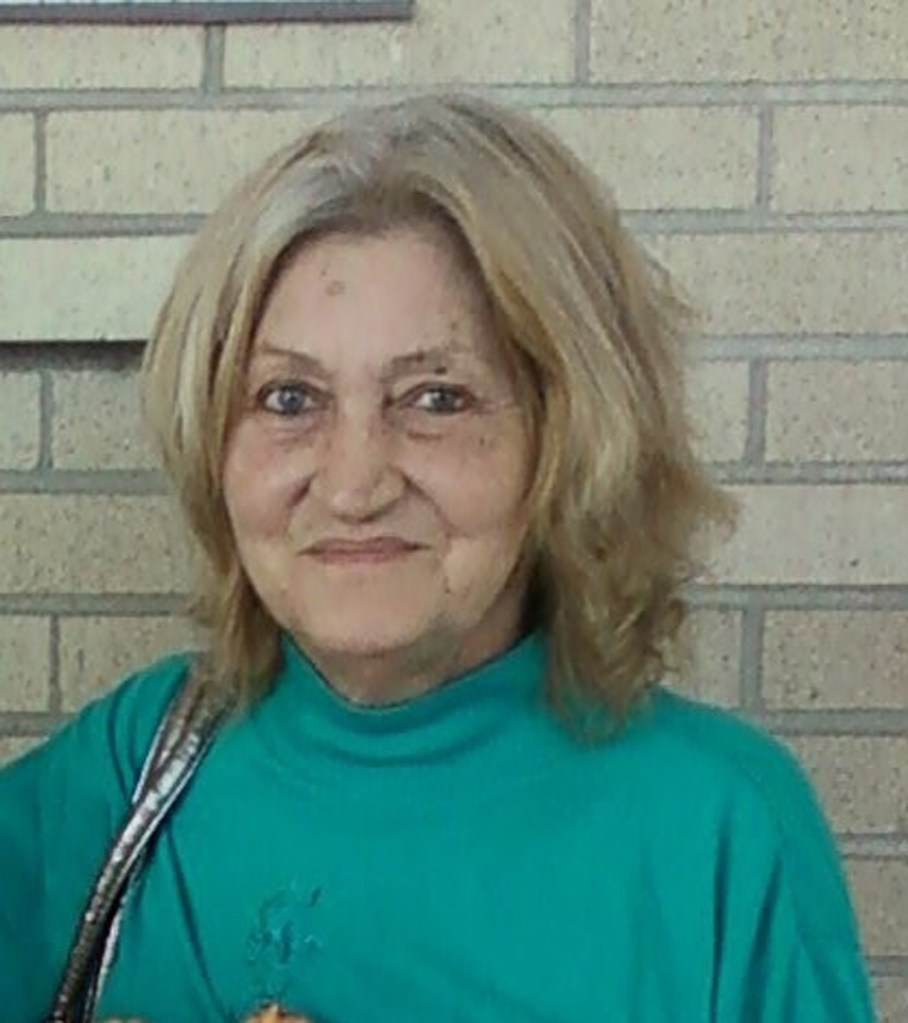 Carol was born on March 10, 1950 in Radford, Virginia to parents Iris Maxine (Conley) and Eugene Edward Cales. She had lived in the Orange area for 40 plus year; prior in Indiana and Florida. She enjoyed baking, canning, listening to music and going dancing. Carol was a loving mother, sister, grandmother, aunt and friend; who loved spending time with her family and she will be missed dearly.

She was preceded in death by her parents; brothers, Butch Cales and Eugene Cales.

A memorial service will be held on Saturday, August 15, 2015 at 7 pm at Dorman Funeral Home, with a gathering of family and friends one hour prior to the service. Cremation arrangements were entrusted by Dorman Funeral Home.  Condolences may be expressed for the family at www.dormanfuneralhome.com.