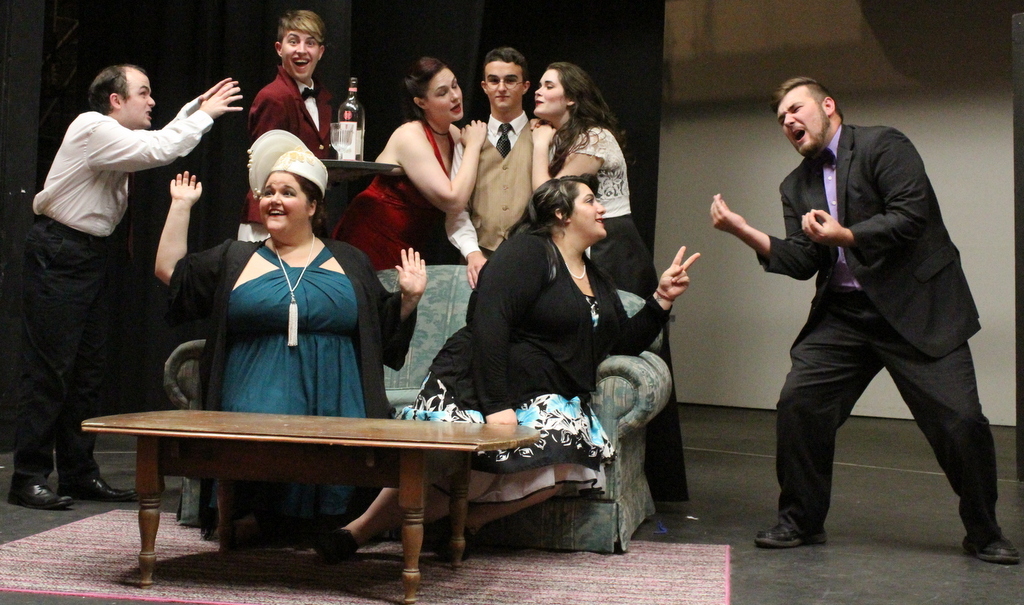 The Orange Community Players will debut its 58th season on Thursday, Aug. 13 with the production of “Lend Me a Tenor.” Tickets are on sale now for $10 for students and $15 for adults. Call 409-882-9137 for reservations. (Courtesy photo)

August has arrived and that means the debut performance of the new OCP season is right around the corner.

The Orange Community Players announced its 58th season earlier this summer and the season begins at 7:37 p.m., Thursday, Aug. 13 with the production, “Lend Me a Tenor,” which is under the direction of Rico Vasquez.

According to Broadway.com, world-renowned tenor Tito Merelli has signed on to play Otello at a Cleveland opera company in the fall of 1934. He arrives late and, through a set of crazy circumstances, passes out after mixing wine with a huge dose of tranquilizers. Believing that the divo is dead, the excitable opera manager taps his hapless assistant, an aspiring singer named Max, to suit up as the Moor and replace Merelli. Meanwhile, the tenor’s jealous wife, his ambitious female co-star, Max’s young girlfriend and the flirtatious head of the opera guild are on the scene fighting—sometimes literally—for the star’s attention.

Visit www.orangecommunityplayers.com for more information or call 409-882-9137 and leave a message with your name, number of tickets needed and for which performance you will attend.