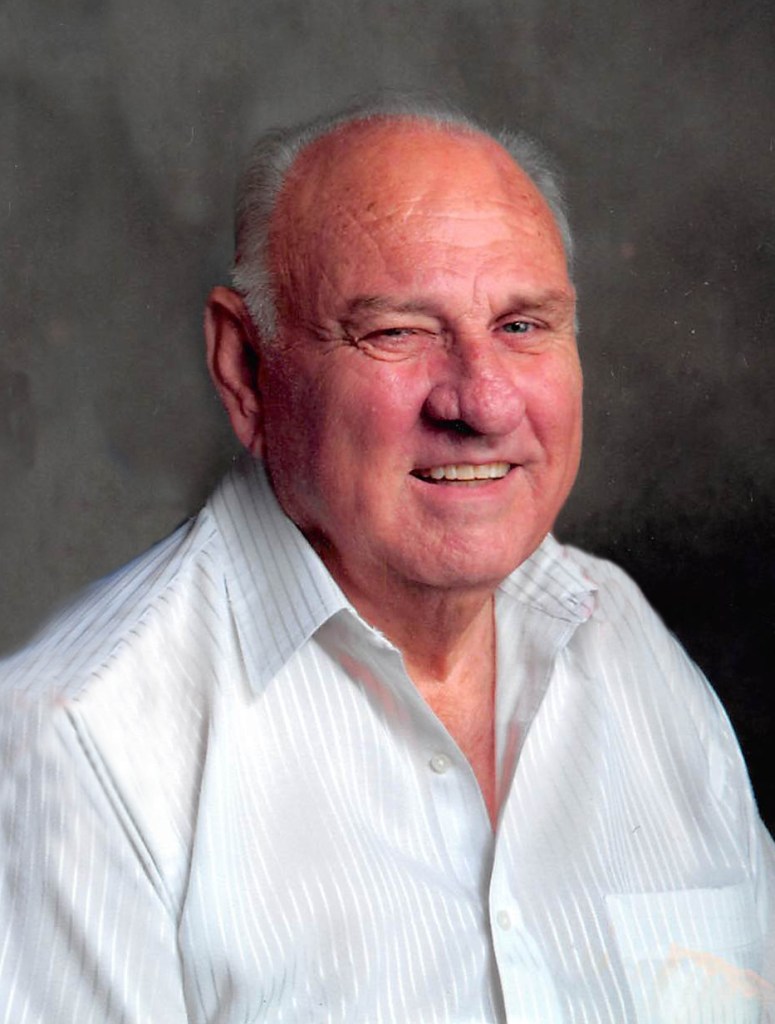 Born in Port Arthur, Texas, on January 5, 1935, he was the son of Joseph Landry and Bernice Muluhrin Landry. Warren owned Landry’s Furniture and Appliances, Orange Electronics, and later opened Orange Pawn Shop. He served in the U.S. Navy Reserve and was also a small airplane pilot. He was a member of the Knights of Columbus, the Shriner’s, the Lion’s Club, the Orange Chamber of Commerce, the American Legion, and a Master Mason. Warren was also a founding member of Ward 7 V.F.D.

He is preceded in death by his parents; wife, Dorothy Mae Landry; and his great granddaughter, Torrie Granger.

Serving as pallbearers will be his sons and son-in-law. Honorary pallbearers are his grandsons. 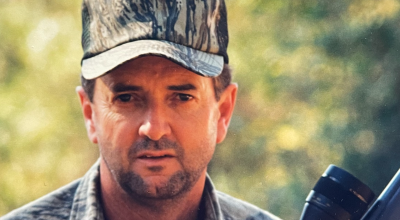