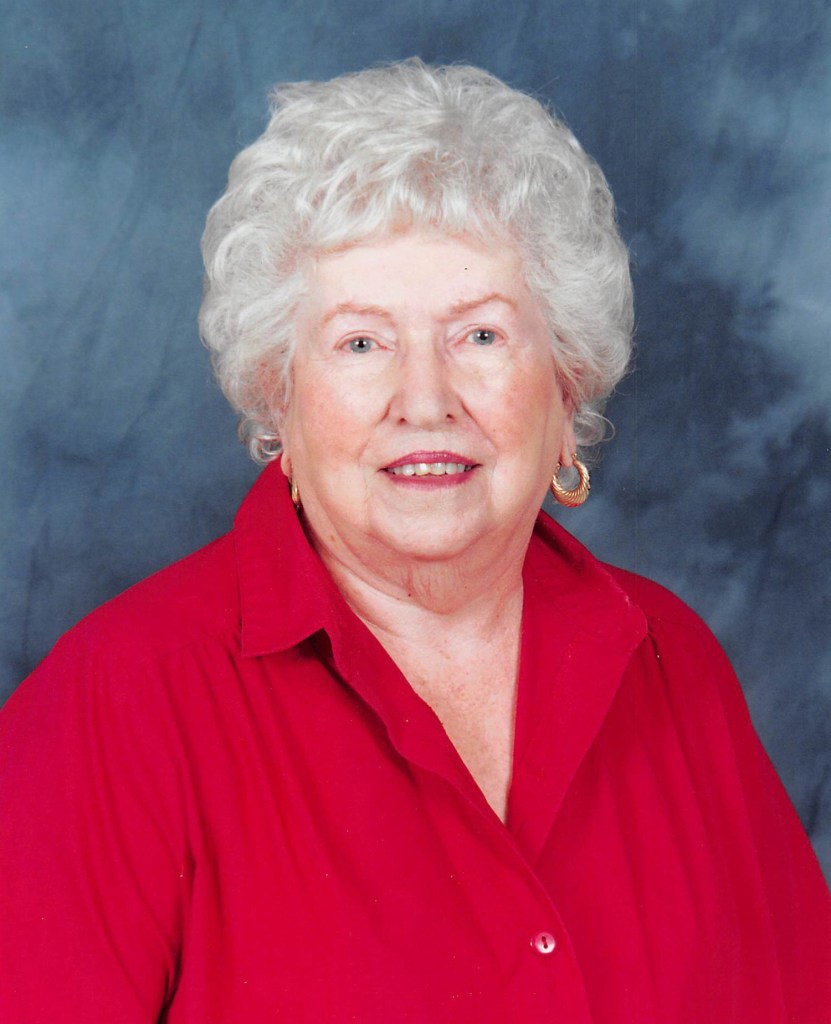 Ruby Lea Norwood Rachal of Orange, age 90, passed away peacefully Friday, July 31, at her home surrounded by her family.

Ruby was born on March 5, 1925, in Orange County to Clarence and Docia Linscomb Norwood. She was preceded in death by her parents; husband, Glenn Rachal; grand-daughter, Lea Tate; and sister, Naomi Tessereau.

Ruby loved spending time with family and they all have cherished the items she crocheted for them and others over the years. Special moments were also spent at the lake, traveling, and casino trips.

She is survived by her three daughters, Sharron Rollins and her husband Ron of Lumberton, Glenna Baskin of Houston, and Denise Nichols of Bridge City; and grandchildren, John Bennett of Beaumont, Jerry Baskin and wife Amy of Morrisville, NC, and Holly Babineaux of Orange. She is also survived by her five great-grandsons, Dalton and Drew Bennett, Sterling Tate, Carter and Charlie Baskin; great-granddaughter, Claire Baskin; as well as other cherished family members.

Visitation will take place on Monday, August 3, 2015, from 5:00-8:00 p.m. at Claybar Funeral Home in Orange. Funeral services will be 11:00 a.m. Tuesday, August 4, 2015, at St. Paul Episcopal Church in Orange with Reverend Keith Gibblin officiating. Burial will take place after the service at Bland Cemetery in Orange.

The family wishes to give special thanks and appreciation for Ruby’s longtime caregiver, Melinda Buller. Additional thanks go to Myrna, Geraldine, Lily, and Debra.