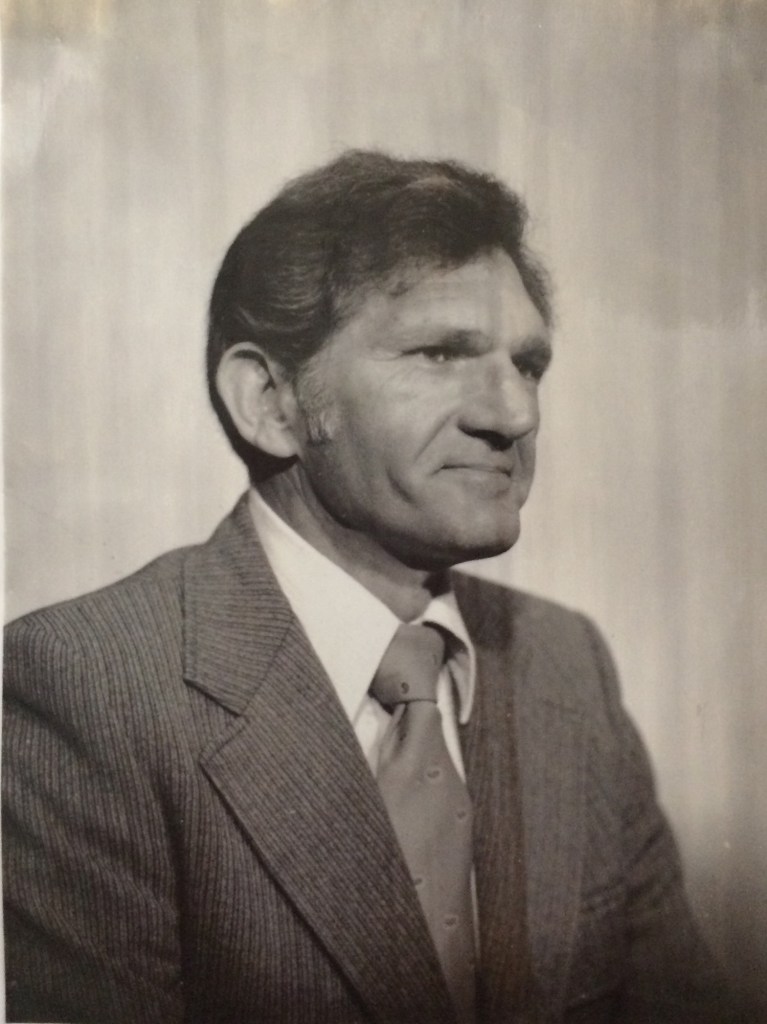 John Kelsie “Kit” Carson received his wings July 29, 2015. John was born June 2, 1936 in Morristown, TN to George K. Carson and Maggie Phagen Carson. He graduated from Morristown High School and North Carolina State. John was a veteran of the Korean War serving in the United States Army. John was retired from the United States Postal Service with 20 years as the Postmaster of Orange. John was a member of St. Paul’s Episcopal Church where he served on the vestry and jack of all trades, especially official fine art inspector. John enjoyed many volunteer jobs, especially with Shangri La Botanical Gardens.
Those left to cherish his memory are his wife of 56 years, Bobbie; his daughter, Katherine “Kat”; grandchildren, Krystal and James Weiss, Joshua John and Dawn Harrison, Rachel and Grant Kelley; great-grandchildren Lucy and Analiese Weiss, Emma Gonzalez, Julian John and Natalie Harrison and expected triplets this fall; sisters Shirley Boyd and Peggy Hazelwood; and many nieces and nephews.
The family wishes to thank all of the health care professionals and facilities involved with his care, especially Sherrie and Eugene.
A memorial service will be at St. Paul’s Episcopal church at 11:00 am, August 8, 2015. In lieu of flowers please donate to the St. Paul’s Episcopal Church Memorial or the charity of your choice.