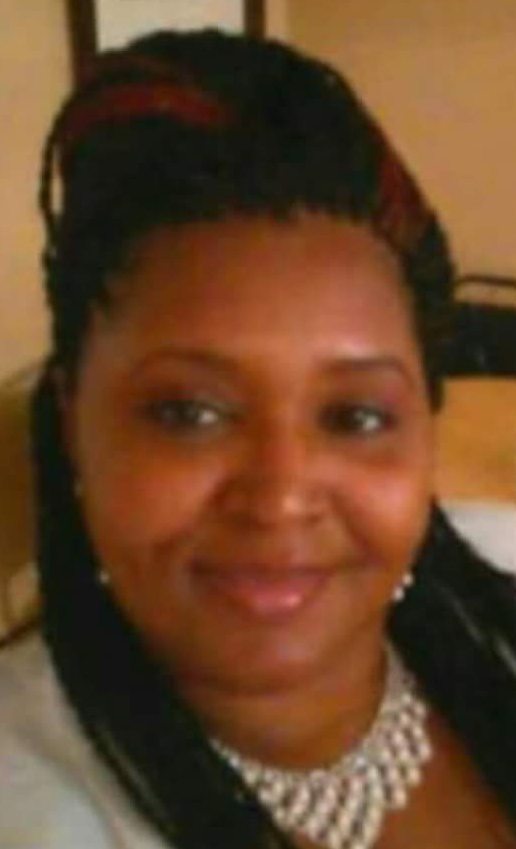 She is also survived by many special nieces and nephews,loved ones and friends.

A Go-Fund has been established by accessing; HTTP;//www.Gofundme.com/6x8zgm7y8zk.