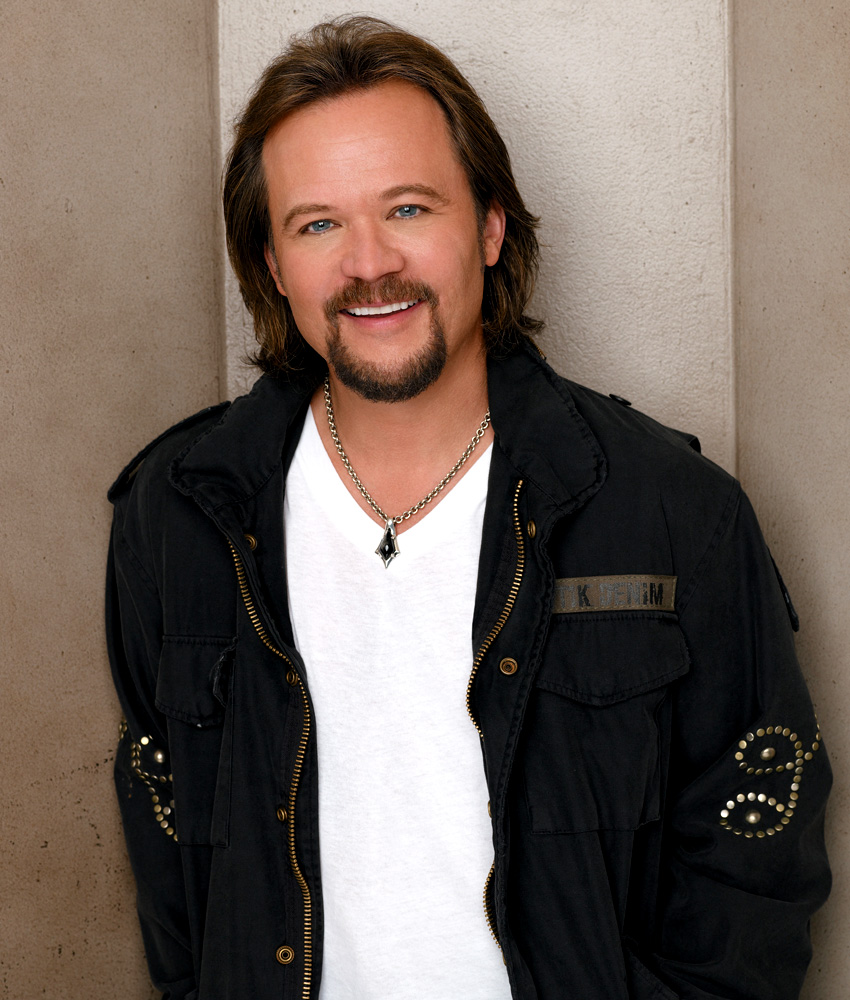 Country music artist Travis Tritt returns to Southeast Texas in late summer for a solo acoustic performance inside the Jefferson Theatre in Beaumont. Tickets are on sale now. (Courtesy photo)

Never let it be said Travis Tritt does not know where to go to find fans who appreciate his music.

Country music artist Travis Tritt, who just performed at the Golden Nugget Casino in Lake Charles, La on July 10 is headed back to the region for a concert to help bring summer to a close, and this time it is in Southeast Texas.

The Jefferson Theatre in downtown Beaumont will be the site of “An Evening with Travis Tritt” on Friday, Sept. 18. Tickets are on sale now at all Ticketmaster outlets, including the Beaumont Civic Center box office. The event will feature Tritt performing a solo acoustic showcase for all ages.

Tritt released his first record, “Country Club,” in February 1990 and watched as the album achieved double platinum status behind the strength of his first No. 1 hit, “Help Me Hold On.” The record spawned five singles, four of which hit the Top 10.

Other No. 1 songs for Tritt include “Anymore,” “Can I Trust You with My Heart,” “Foolish Pride” and “Best of Intentions,” which was released in 2000.

His last studio album, “The Storm,” was released in August 2007 and reached No. 28 on the Billboard Top 200 albums chart. He acquired the rights to the record and re-released it in June 2013 as “The Calm After…” The CD features several cover songs by artists such as Nickelback, Richard Marx, and Hank Williams Jr., plus a duet with his daughter, Tyler Reese, on the song “Sometimes Love Just Ain’t Enough” originally recorded by Don Henley and Patty Smyth.

During the course of his career, Tritt has released 40 singles and all but one have entered the Billboard Hot Country Songs chart. Other well known songs by Tritt include “T-R-O-U-B-L-E,” “Ten Feet Tall and Bulletproof,” “Tell Me I Was Dreaming,” “Love of a Woman,” “Lord Have Mercy on the Working Man” and more.