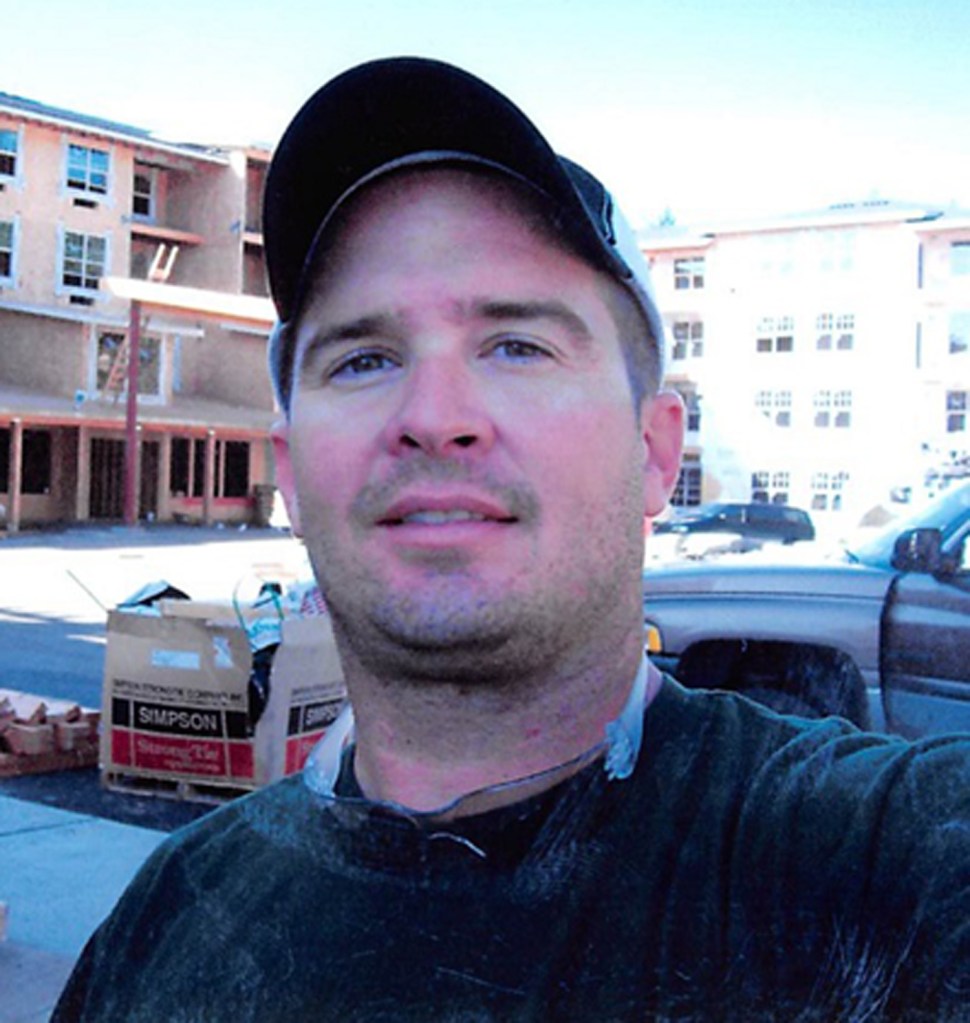 Funeral services will be at 2:00pm, Sunday, July 26, 2015, at Claybar Funeral Home in Bridge City, Texas. Officiating will be Pastor E. Dale Lee. Burial will follow at Hillcrest Memorial Gardens in Orange.

Visitation will begin at 12:00pm, preceding the funeral service.

Born in Port Arthur, Texas, on December 29, 1977, he was the son of William Richard King and Sharon Kay (Clark) Bell. He worked as a carpenter at H. K. Clark and Sons. Daryl was a 1996 graduate of Bridge City High School. He loved to fish and be on the water and playing his guitar.